Tower industry to have more mergers and acquisitions
00:00 am 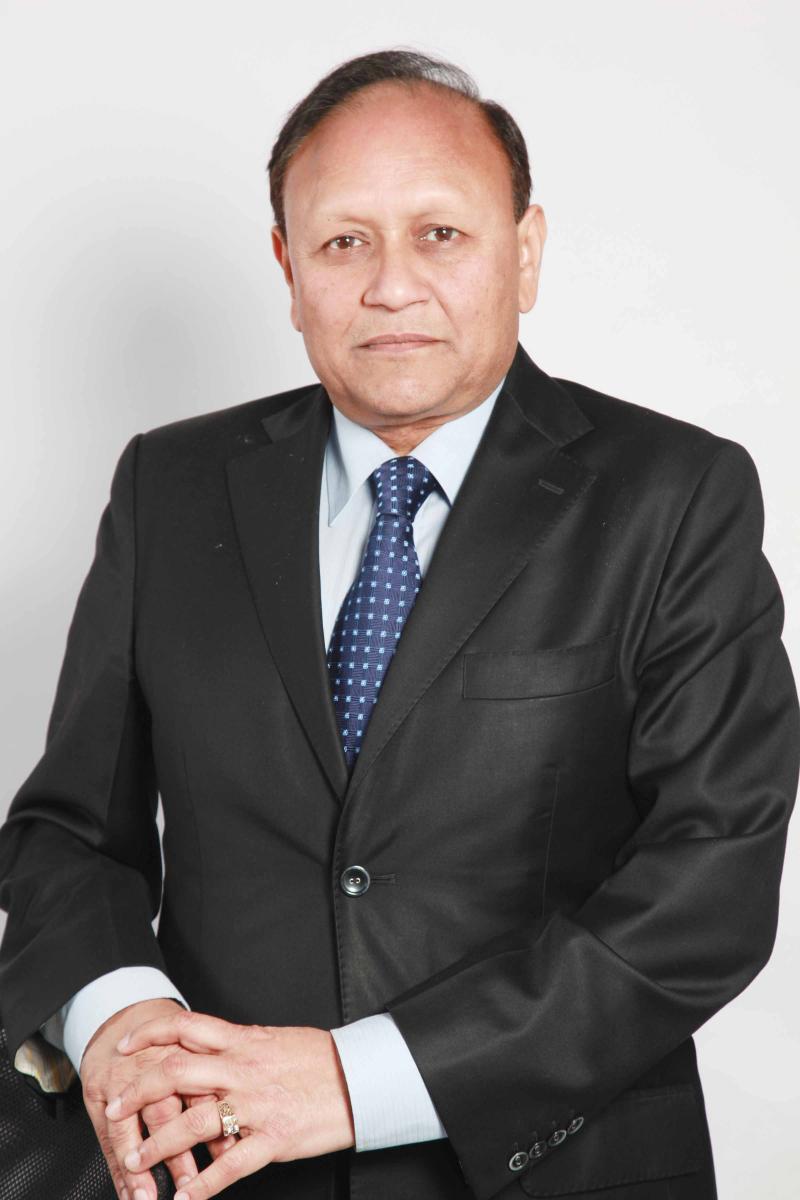 The Indian telecom sector with a subscriber base of over 1.1 billion is passing through one of its toughest phases. It is presently contending with dwindling revenues and high debt burden to service that is increasing the possibility of mergers. The government has taken some initiatives to sort out the pending issues. Its main motive is to ease the pressure from the sector and enable it to attract large investments.

Q. How has the telecommunication sector performed in 2016?

A. The telecom sector has emerged as a key driver of economic and social development in the increasingly knowledge sensitive global economy. The Indian telecom sector has undergone a revolutionary transition in the last two decades to become the world’s second largest telecom market with more than a billion subscribers who are connected through 4,50,000 towers. In recent years, the sector has been one of the key enablers for both rural and urban development. It has constantly been one of the highest contributors to the national GDP over the last decade. It is expected to contribute around 8.2% or `14 lakh crore to the GDP by 2020. One of the major problems of the sector is that it does not have the liberty of levying high tariffs. Indian telecom tariffs are one of the lowest in the world.

2016 was packed with significant developments such as the 4G roll-outs across the country, which initiated the deployment of advanced infrastructure and technology. The tower roll-out is increasing at a rate of 3-5% year on year, having installed more than 13 lakh BTSs (base transceiver stations) by 2016. The mobile network infrastructure sharing has emerged as one of the key industries. It has taken several eco-friendly initiatives such as the installation of 89,000 diesel-free sites along with bringing in innovations like the use of fibre reinforcement polymer. Further, the year 2016 witnessed 21 mergers and acquisitions (M&A) in Asia Pacific out of which seven M&A were recorded from India.

Q. What are the major challenges faced by the sector? What kind of interventions can boost the sector?

A. The Indian telecom tower industry has invested around  `2,50,000 crore to create a robust telecom infrastructure. However, there are a few challenges that threaten the sector such as an uncertain policy and regulatory environment, coercive actions against mobile tower installations, location restrictions for mobile tower installation, site clearances and documentation requirements across states, multiple fees levied on tower installation, issues related to electricity supply for telecom towers, dividend distribution tax, VAT/CST, customs duty, and corporate tax. The issues are being addressed by the government.

The overall industry is poised for growth as the government has taken initiatives like adequate spectrum availability through spectrum auctions, initiated policy around the installation of towers on government land and buildings, which will help improve call drops and coverage related issues, Right of Way rules, amendments in framing by-laws which allow installation of towers on residential buildings and got in place directions from the CPCB (Central Pollution Control Board) exempting stand-alone DG set up for 1 MVA, etc. All this will lead to the creation of a robust telecom infrastructure.

In order to align with the broader objectives of ‘Digital India’, smart cities, and cashless economy, the government needs to focus on various areas such as single window clearance for mobile tower installation, one-time administrative fee for tower installation uniformly implemented across states and provide electricity connections on priority and on preferential tariffs. Moreover, a tax holiday under section 80IA should be extended to tower companies to provide impetus for development and growth of telecom infrastructure in the country. There should be an increase in tax depreciation rate on batteries for industrial or commercial use. Tax regime should also be simplified.

Q. India is dependent mainly on the mobile network system which means there is an enhanced need for spectrum for mobile companies to offer services.  But the sector is presently in huge debt. How will it make the investments necessary to resolve issues like spectrum scarcity?

A. In 2016, the last spectrum auction attracted around `66,000 crore, which clearly states the quantity of spectrum availability is not the issue. Further, M&A within the telecom service providers (TSPs) and infrastructure providers will help bring spectrum harmony and reduce cost expenditure on network roll-outs. Most importantly, the focus should be on the roll-outs of towers, creating digital network architecture, and utilising spectrum efficiently.

Q. How will the Goods and Services Tax (GST) impact this sector?

A. The GST will help to create a streamlined taxation process for infrastructure providers who have invested around `2,50,000 crore to create the telecom infrastructure. At the same time, it might raise some taxation ambiguities for the TSPs. For instance, diesel, which is being used by the tower companies, should have been included within the definition of ‘inputs’ under the model GST law to ensure it qualifies for Cenvat credit. Further, valuation mechanism in the GST should have been in context of telecommunication sector as it is been done for the mechanism sector.

Q. What is the future of the sector in India?

A. In the near future, the tower industry may witness more M&A. With the increase in data usage, the tower  industry will witness huge growth in the deployment of towers and tenancies. The accelerated network investments will  drive  revenue  and tenancy growth for the tower companies. Further, the government’s vision of ‘Digital India’ and smart cities will fuel the growth of this sector. The move towards a cashless economy will increase demand for smart phones, which will positively impact the sector.