Power to tackle summer season
00:00 am 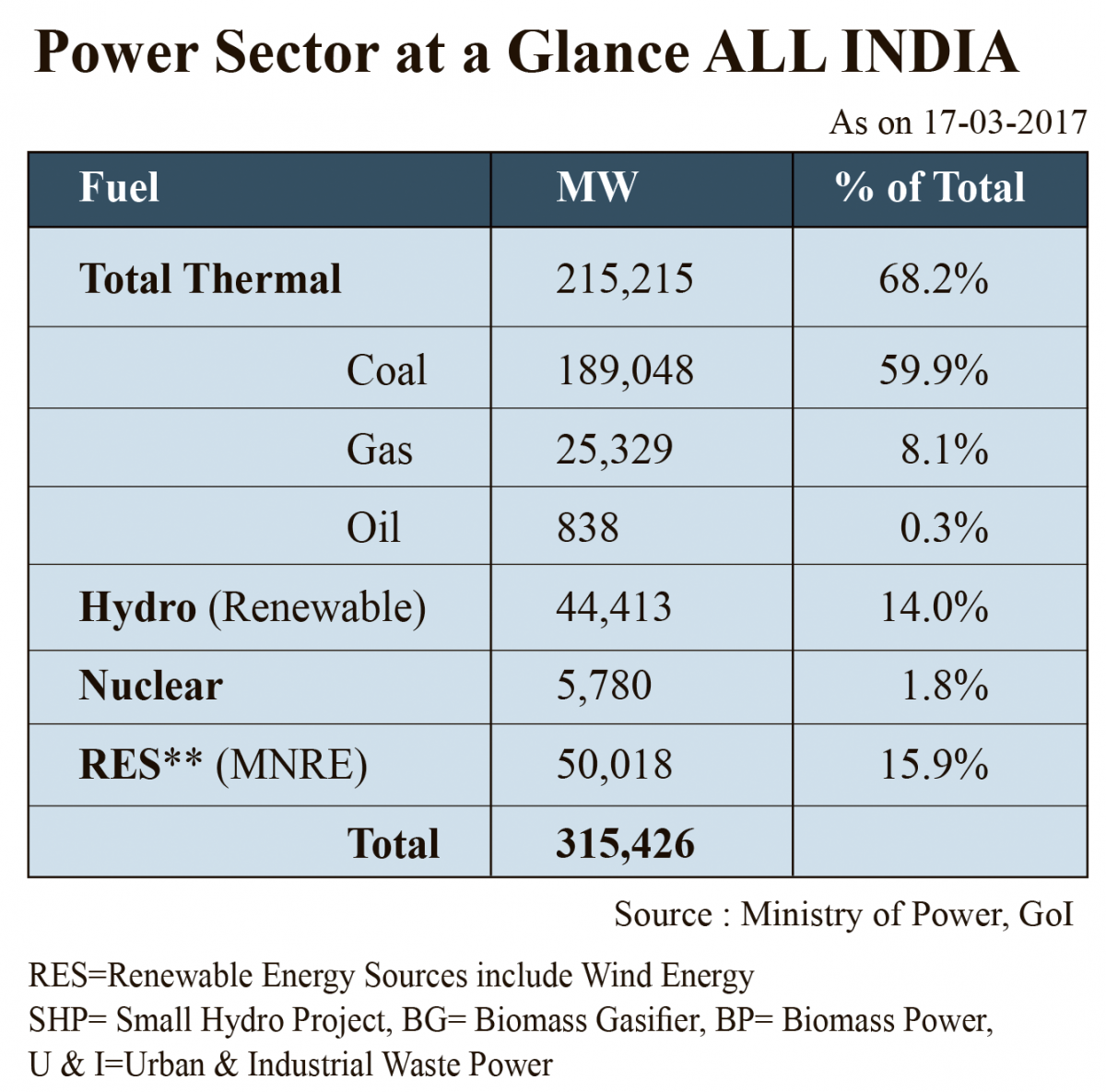 In the present world there is no serious plan for implementation of housing projects to arrange heating and cooling in different seasons. Depending on the situation proper heating and cooling facilities in the houses are the demand of the hour. But we are living in a world where at least a section of the population is aware of this fact but other social factor are preventing them from maintaining that type of housing. Thick wall and roof, big  windows, proper ventilation arrangements, white outside colour and planting suitable trees around the houses, etc are some of the common prescriptions to fight against atmospheric heat. But desire for lavishly built housing with eye catching design is a dream of most of the so called successful men in the world. This is one of the major factors creating problems behind beating the heat.

The crux of the problem is that common practice of tackling cooling and heating as a whole is self defeating. The common practice is to tackle cooling and heating mostly with the help of electricity. But the use of electricity itself in turn increases the heat of the atmosphere. One estimate shows that an average household emits around 14 tonnes of greenhouse gases every year, half of which is from electricity generation. It is also thought that this contributes to climate change and global warming. It is suggested that a very simple yet relatively cheap way to start making a difference is changing over from coal based thermal power to “green” power. This is possible only by using clean energy from renewable sources such as sun, wind, water and waste power. But what is additionally needed is to make a habit of using power as little as possible without lowering the quality of life.

Higher demand for power is a factor of temperature

High demand for power is a function of weather temperature greater than 37 degrees centigrade. With increasing temperature, demand for power increases. Demand for cooling instruments is increasing with enhancement of purchasing power. But at the same time the use of cooling and other electrical machines increases the efficiency of the people. Sleeping in houses may be easier and one can do office work in a cool temperature in a better way.

In India there is excess capacity of electricity. The electricity sector in India had an installed capacity of 315.42 Gigawatt as of February 28, 2017. Out of this, renewable energy plants constitute 30% of total installed capacity.  The overall Plant Load Factor is close to 60%. It implies that about 40% excess capacity in the power sector already exists in the country. A particular producing unit generally cannot reach viability unless it is run at least about 60% of its capacity. When demand increases the capacity utilization of the already running units also increases. Later with more increasing demand the closed units may start producing. At present India has no dearth of power capacity.

Fuel supply is a big constraint in India. Presently import of coal has been sharply diminishing. There has been a lot of corruption in importing coal. The Economic and Political Weekly (May 14, 2016) reports that the dimension of the scam relating to inflation of power tariffs by, among other things, over-invoicing imported coal has become considerably larger. Over-invoicing was known to be meant for showing higher production prices. It has now come to light that electricity generating companies are seeking to obtain compensatory tariffs from regulators. In addition, particular firms in the Adani and Essar Groups have allegedly over-invoiced imports of equipment. The total size of the scam (import coal) is currently estimated at `50,000 crore, if not more. The supply capacity of Coal India is not always very impressive. The required coal in proper quality cannot be always expected from Coal India. Additionally, transmission problem is also there. So power supply is not evenly distributed throughout India.

The price of power is increasing. It is reported that IEX has disclosed the pricing from `2.4 or 2.4 per unit has already reached `3 per unit. This is mainly due to increasing demand for power. It will pave the way for opening up a portion of the unviable or closed power units.

To reduce the intensity of natural phenomena like rain, heat and cold all the living creatures including human beings take measures. The case of humans is no exception. They can do it in such an excellent manner that they can exist in better and better ways. But if it is not done in a sustainable manner human existence will be at stake. Moreover if the fruits of the discovery of technology to combat the atmospheric cycle are not distributed to as maximum an extent as
possible among human beings, man’s triumph over nature will be pointless.