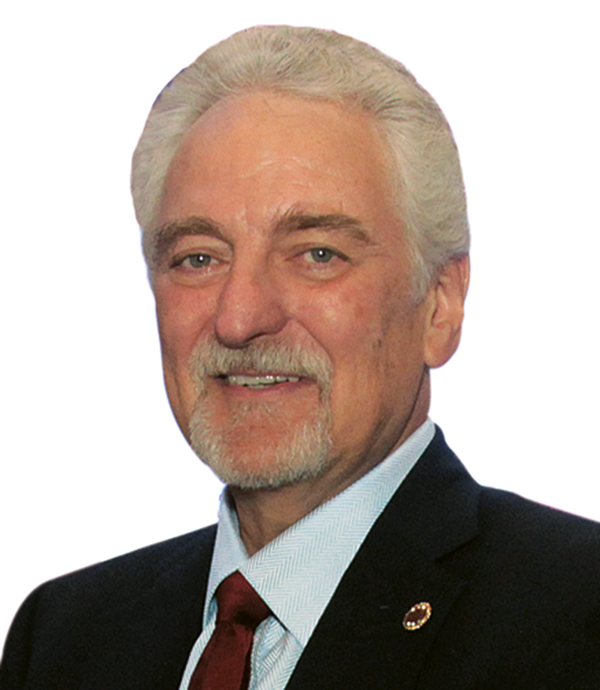 We all aspire to make money and lead a lavish life. But it is not easy. One needs to have enthusiasm, skill, courage to take risk and most importantly good networking ability. In India we have a lot of enthusiastic young minds who aspire to become rich but many of their great ideas come to nothing due to lack of funds and opportunity.

This is exactly where BNI (Business Networking International), a global networking, referral marketing organisation comes in. The mission of BNI is to help its members increase their business through a structured, positive and professional referral marketing program that enables them to develop meaningful, long-term relationships with quality business professionals. With over 211,000 members in 7,800-plus chapters worldwide, BNI is the world’s leading referral organisation. BNI is built on a set of guiding principles which form the foundation on which members interact, conduct themselves and fulfill their goals. BNI tries to change the way the world does business.

How it all started

In November 1984, Dr. Ivan Misner was looking for ways in increasing clients for his personal consulting business. He and friends Carolyn Denny, CPA, Lee Shimmin, insurance agent, and Mike Ryan, financial planner, hatched a plan. That small plan of 1984 is today’s largest networking company, BNI. The first official meeting of the network was held by Dr. Ivan Misner and friends in January 1985 in Arcadia, California. By the end of the first year, 20 chapters were spread across Southern California. The board of advisors were made up of members from well-performing regions throughout BNI, had been established. This group has since reviewed or written every BNI policy that impacts the member experience.

In 1991, Dr. Misner could see the organisation was close to launching internationally, and to prepare for the change, he rebranded The Network as Business Network International, and shortly after focusing the name as BNI for simplicity and trademark purposes. In January 1998, the BNI Foundation, the charitable arm of the organisation was established to allow directors and members to repay the community they live in. As a country gaining momentum in BNI, with over hundred member chapters launching and growing, the Global Support Team opened a satellite office in India in 2016.

Through weekly meetings and exclusive resources, BNI helps to build a strong network that fuels professional growth. “Givers Gain” is the underlying philosophy of BNI. It exemplifies that by giving business to others; one will get business in return. BNI does not believe in monetary transaction. While talking to BE, Dr Ivan Misner said that, as he felt that networking was most important in business, every chapter of BNI holds meetings every week where all the members come in to talk with each other and share their ideas. This way one entrepreneur is able to connect with many other booming business personalities. They will be able to make other people understand what they do and also learn what others do. He recalls that there was a lady, who was a member of the first chapter of BNI. She had a small company back then and today, with the help of BNI she has become successful.

There are almost 7900 chapters of BNI. According to Dr Misner, any entrepreneur can join a chapter of BNI only if he or she has a legal business. What type of business one has, does not matter at all while getting a membership of the concerned chapter. Then again, businesses with very small audience cannot find much help from this Organisation.

BNI is present in 27 cities, over 867 regions. It has over 220000 members in more than 7774 chapters worldwide. BNI has opened its center in India in 2016. In India BNI have almost 14200 members in over 307 chapters. BNI is trying to look at the tire II and tire III cities of India within the next two quarters. The new regions they are looking at are Bihar, West Bengal, Odisha, Mizoram, Assam, Jharkhand and Manipur.

BNI members in India passed 770974 referrals resulting over `243Cr in closed business. BNI Kolkata CBD(A)
region is amongst the world’s number 1 ranked region out of  867 regions. Kolkata has seen 610 members and 10 chapters in just four years. Each chapter in India has 46 members in average.

An entrepreneur has to pay around `30000 annually for membership and it has to be renewed every year. Mac Srinivasan, the President of Asia Pacific & National Director of India says that a membership of BNI is like a membership of FICCI. There is no monetary transaction between the members. One does not earn from here but one can grow.

The programme offered by BNI facilitates the new entrepreneurs to set up their business faster than usual. For a start-up it takes around three years to settle but with the help of BNI, it can be settled in just one year, growing
into a structured, positive and professional business networking and referral.