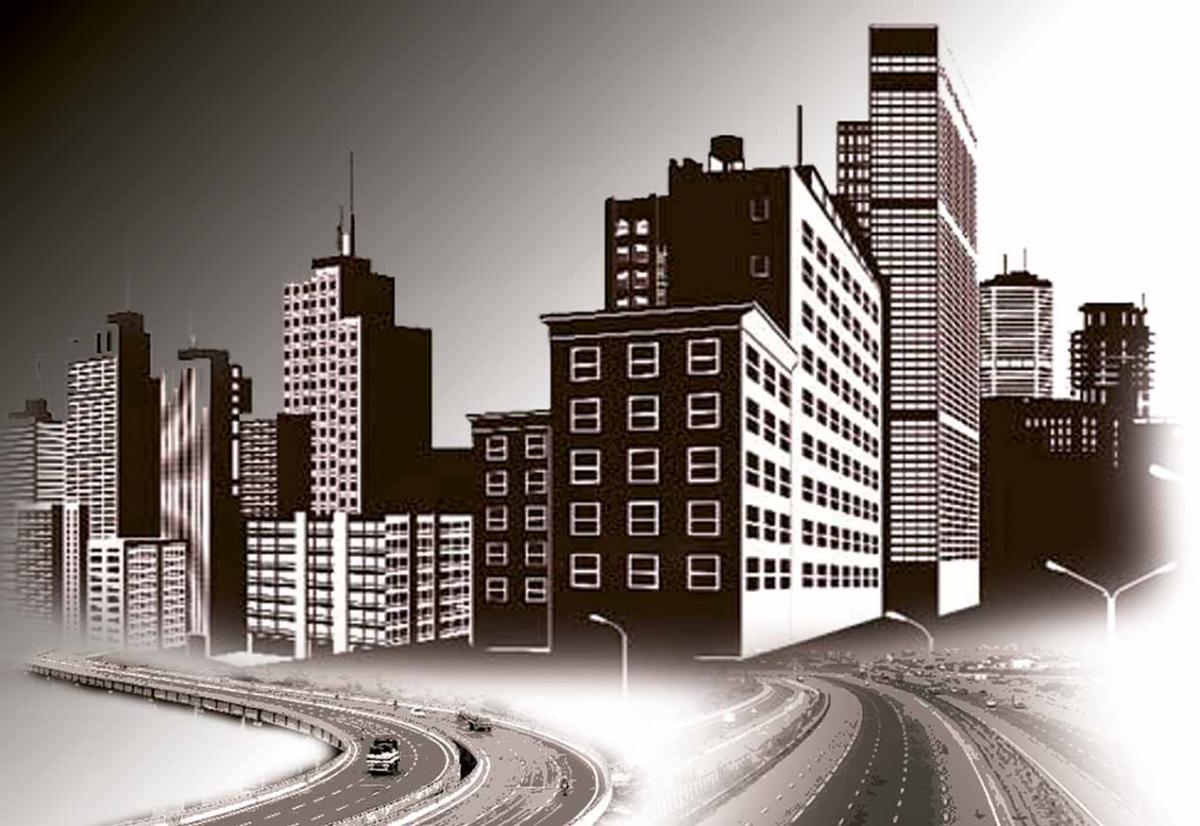 As part of the new integrated infrastructure planning paradigm comprising roads, railways, waterways and civil aviation, the government has unveiled the largest-ever rail budget of `1.31 trillion – an 8.26% increase over `1.21 trillion allocated to the national carrier in 2016-17. Jaitley said that an effective multi-modal transportation system was important for a competitive economy and stressed upon ‘synergic investments.

The country is at an infrastructure crossroads. As demand for critical infrastructure systems has grown, the country’s steady growth has raced ahead of its ability to deliver the necessary number of power plants, roads and transport, communication networks, water bodies, houses, key industrial environment and financial services facilities.

Infrastructure is the basic enabler for growth and it is the sum of many physical interdependencies that make up the essential services that a government provides. These services do not automatically prop up growth; they facilitate one.

New Delhi recognises the need for faster infrastructure growth more than ever before and the government has set itself a target of investing a huge $377 billion in infrastructure over the next three years. As a first step towards meeting this challenge, the government has focused on developing a capable local market and a strong financial and technical capability to match its endeavour.

Government’s increased impetus to improve the country’s infrastructure is attracting investors from both abroad and home. And as per government’s own policy the private sector has emerged a key player across various infrastructure projects ranging from roads and communications to financial services, power and airports. And in most of these projects, international players are taking active role together with domestic ones.

The potential to tap international markets and bring in new sources of capital and expertise and improve delivery capacity was never been better. It makes India an attractive destination to long-term global infrastructure investors, who recognize it as a country with a healthy pipeline and several good potential partners.

But to make the best use of this development India would need to bring in important structural changes. India is currently ranked 130th among 190 countries in World Bank’s list of ‘ease of doing business’. Not an impressive rank but the good thing is that the country has shot up 12 spots from 142nd in 2015. Even better news is that, eight of India’s economically most progressive states, on an individual basis, compare well with the world’s top 50 countries.

Emboldened, the Finance Minister, Arun Jaitley has put infrastructure, mainly roads and railways at the forefront of his 2017-18 Budget. India will invest as much as `3, 96,135 crore in creating and upgrading infrastructure in the next financial year.

As part of the new integrated infrastructure planning paradigm comprising roads, railways, waterways and civil aviation, the government has unveiled the largest-ever rail budget of `1.31 trillion – an 8.26% increase over `1.21 trillion allocated to the national carrier in 2016-17. Jaitley said that an effective multi-modal transportation system was important for a competitive economy and stressed upon ‘synergic investments.’

He has stressed roads and transport, especially in rural India, as the key driver of growth and has claimed in his Budget speech that “an effective multi-modal logistics and transport sector will make our economy more competitive” To achieve his goal he has promised that “a specific programme for development of multi-modal logistic parks together with multi-modal facilities will be drawn up and implemented.”

One hopes that Jaitley’s thrust to develop rural infrastructure and rural connectivity finally bridges the gap that has so far kept the larger number of Indians away from the infrastructure growth dynamics.