The district of Purulia has always been one of the backward districts of West Bengal. The district has a relatively low penetration of education compared to other districts of the state and has to constantly deal with social problems pertaining to migration. It has been heavily plagued by the Maoist movement. The United Nations International Children’s Emergency Fund(UNICEF) has recently developed a model to address local problems of West Bengal and has chosen Purulia as one of their focus areas.

The UNICEF in association with the Manbhum Ananda Ashram Nityananda Trust has set up a community radio centre in the Loulara college in Puncha block of the district. The centre has a coverage range of 15 kilometres. The producers and anchors hail from the local Santali and Bengali population. They are trained to work with the community radio. They go back to their own villages, talk with the villagers to find their problems. These issues become the stories for their production. For quite some years, this was the format. The community radio centre worked on recorded programmes. Very recently, the centre has received permission for broadcasting and has started the live programme Purulia Express from June, 2017.

Srimanti is a homemaker from a distant village in Purulia. She had received training with 300 others and was among the 15 to get appointment for the radio production. Through her programmes, she addresses issues like drug abuse, child marriage, and spread awareness. The production includes a feature, an expert interview, songs, and interviews of villagers. Kaliprasad Chakraborty is a producer of the radio centre. He informed BE that language has been a huge barrier for the population to connect with television shows. The community radio centre has enabled them to listen to their own songs. They are now trying to archive their songs. The exercise has helped them to rediscover a list of folk songs that had vanished from the indigenous popular culture.

UNICEF’s intervention in Ayodhya and Baghmundi 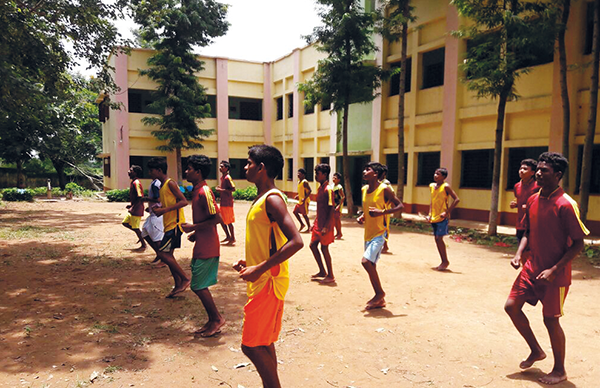 Ayodhya and Baghmundi have been badly affected by Maoist insurgency. It is on a slow recovery path. The UNICEF  helped to organise self-defence groups. According to the UNICEF and local government, the most neglected part of the population is the young boys. The burning issue of migration and child marriage not only harms the girls but also the boys. Whenever there is a child marriage, it is not only a girl child who gets married but also a young boy who finds himself tied up with so many responsibilities that destroys his boyhood. This mostly compels these young boys to quit education as they are forced to engage in economic activities. They mostly join the swelling armies of migratory labourers.

The UNICEF has created boys groups where the boys are trained in Taekwondo. This helps them augment their physical fitness and keeps them focused. These boys groups receive education in the Ayodhya Hilltop government-sponsored Ashram Vidyalaya. Two groups of boys and one  group of girls have been trained so far. Babloo Singh Mura, a student of class 10, said that this training has helped him. He now encourages his friends to enroll.

The UNICEF has also worked closely with the local government to enhance the Kanyashree clubs. The government has taken initiatives to form Kanyashree clubs in every village of the district. They have a certain structure where girls from the area come to talk with each other regarding their problems. They try to find the issues that need to be addressed and reach out to parents to create awareness against child marriage and health. 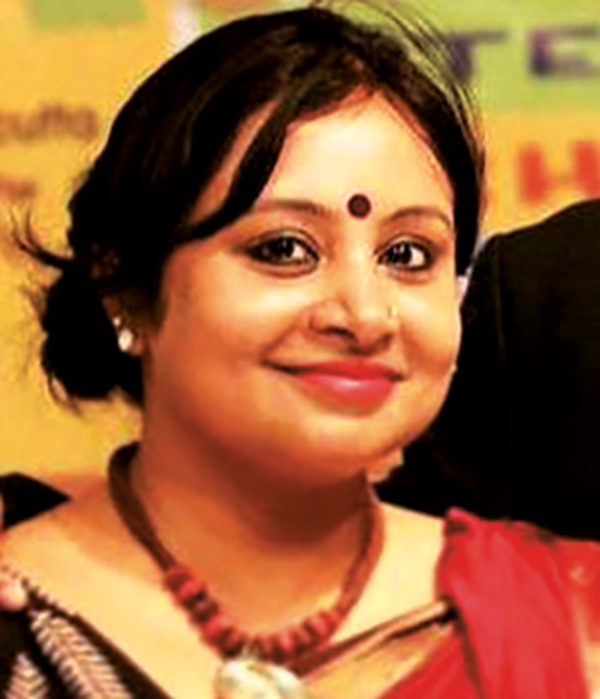 The main problems of this area are migration, child marriage, and economic deprivation. Children need to travel long distances to reach school and there is less opportunity of work makes them fall in the trap of becoming labourers. This gives them money to sustain their lives whereas there is no guarantee of landing a job after finishing their studies which seems to be waste of time to them.

These problems cannot be viewed in isolation. An environment has to be created where social traditions do not become obligatory on the population. The primitive ideas that still persist because of the lack of education should be changed and the gender norms should be altered. These helpless people need role models and skill development. At this moment, skill development is the most important. Through our various programmes, we aim to address the social issues prevalent among the marginalised sections of this district.