Danger of dengue is reported to be greater this year
15:16 pm 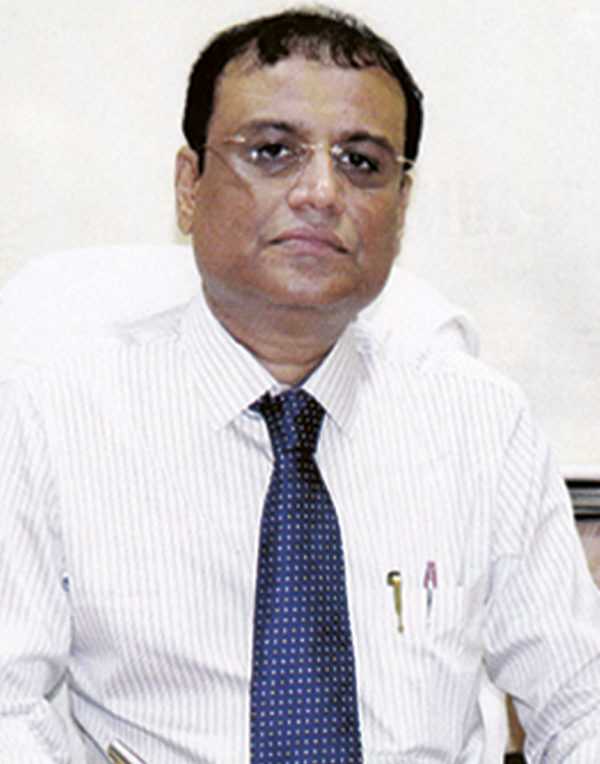 The growing incidence of dengue has been reported in the last few years. The World Health Organisation reported that there had been about 390 million cases of dengue fever worldwide. Out of this, about 96 million require medical treatment. In India, the incidence of dengue doubled up from 2014 to 2015. The worst-hit city was Delhi where over 1800 cases of  dengue related fever were reported in 2016.

A section of experts have expressed their concern about it as they think that this year, the monsoon is expected to be heavier and there might be at least a 25% hike in its incidence compared to previous year.

Source of the disease

Dengue fever is not directly spread from person-to-person. It is caused by dengue viruses, of which there are four different serotypes known to infect humans. Dengue fever mainly occurs in tropical and subtropical areas of the world. A mosquito becomes infected if it bites an infected person while the fever is present with an average period of about 3 to 5 days. After biting an infected person it takes 8 to 12 days before the mosquito can infect other people. The mosquito remains infectious for life.

It is known that after the onset of illness, the virus can be detected in serum, plasma, circulating blood cells and other tissues for 4–5 days. During the early stages of the disease, virus isolation, nucleic acid or antigen detection can be used to diagnose the infection. At the end of the acute phase of infection, serology is the method of choice for diagnosis.  Antibody response to infection differs according to the immune status of the host. The patients develop a primary antibody response characterized by a slow increase of specific antibodies. IgM antibodies are the first immunoglobulin isotope to appear. These antibodies are detectable in 50% of patients by 3-5 days after onset of illness, increasing to 80% by day 5 and 99% by day 10.

Low levels of a detectable dengue IgM response – or the absence of it – in some secondary infections reduces the diagnostic accuracy of IgM ELISA tests. Results of rapid tests may be available within less than one hour. Reliance on rapid tests to diagnose dengue infections should be approached with caution, however, since the performance of all commercial tests has not yet been evaluated by reference laboratories. A four-fold or greater increase in antibody levels measured by IgG ELISA in paired sera indicates a recent flavi virus infection. However, waiting for the convalescent serum collected at the time of patient discharge is not very useful for diagnosis and clinical management. That provides only a retrospective result.

The diagnostics laboratories have to be very cautious about blood testing. This is because it is the most significant document of the doctors on the basis of which patients’ treatments can proceed. But even today there is no unique test of blood testing to diagnose dengue. This is why we like to discuss on blood test related intricacies in diagnosing dengue.

There arises confusion about what method to adopt to diagnose dengue. Is it nin-structural test or ELIZA test? Normally dengue is of two types, one dengue fever and second, dengue hemorrhagic fever (DHF). The DHF is a more severe form of bleeding due to decreasing of platelet count. Dengue shock syndrome (DSS) occurs, leading to death, mostly in children. That means
the main thing is platelet count. If it goes down, it is considered DHF. Dengue test NS1 or IGM only indicates dengue
fever or DHF. Beside pallet factor there is confusion
between physicians, lab and general people regarding what will be the proper diagnosis, NS1 or IGM. It depends on duration of fever. But no methods can be isolate DF or DHF. So complete hierogram along with PVC, MCV and obviously platelet count are the ideal markers of diagnosing and
making the correct treatment of dengue. But usually one finds a tug of war among NS1, ELIZA and IGM. So far our consideration platelet count is concerned, MCV is the ultimate parameter to treat dengue.