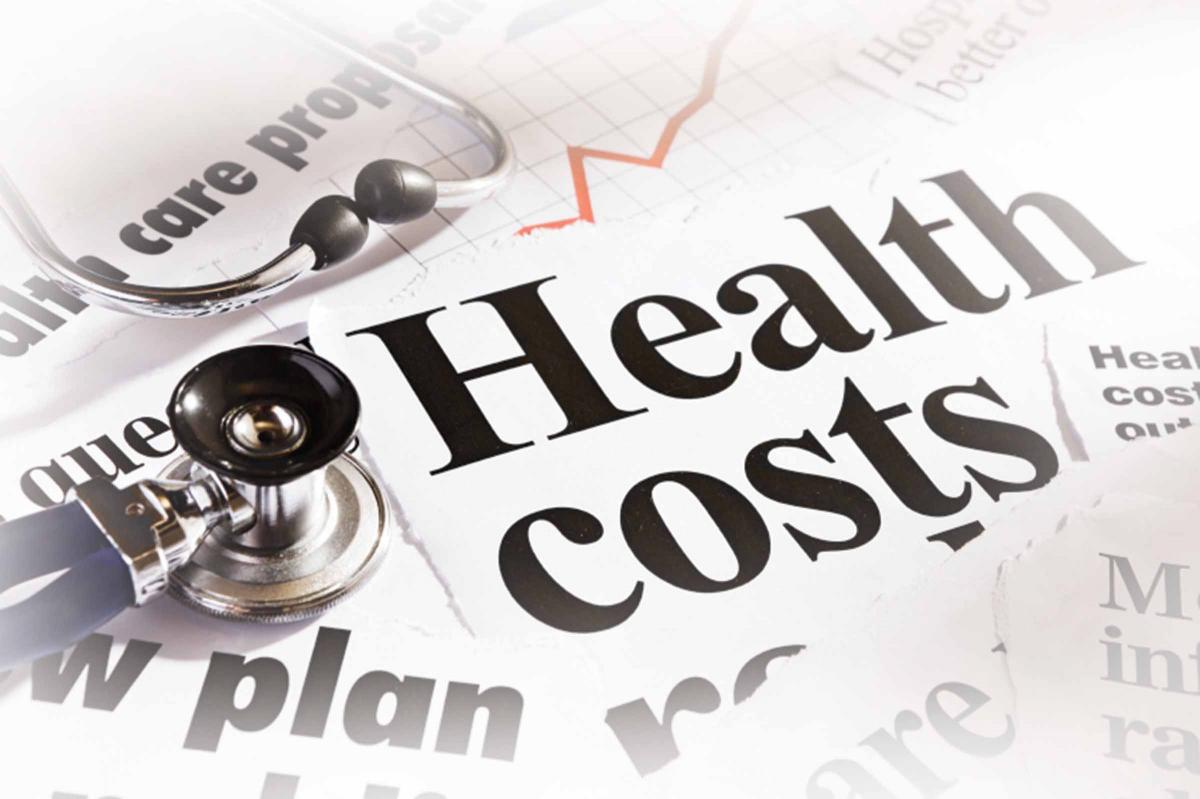 “It is health that is the real wealth and not pieces of gold and silver”, was how the father of the nation, Mahatma Gandhi described the importance of health in the country’s development goals. Gandhiji had made this observation at a time when independent India was formulating its development issues.

Health has been a major social issue in India’s development goal since then, but what has been the progress so far? According to the World Bank estimates, India is one of the highest ranking countries in the world for the number of children suffering from malnutrition. The prevalence of underweight children in India is among the highest in the world and is nearly double that of Sub-Saharan Africa.

The country has recorded phenomenal economic growth since the beginning of the economic reforms in the early 1990s, but it has failed to improve the health status of its population on a similar term. Infant mortality and maternal mortality rates of the country are still among the worst in the world. According to the World Bank, the per capita healthcare expenditure in India is about $60 and this has been stagnant for a long time. This sum would look even smaller when compared with $1000 of Brazil or about $300 of China.

It is not surprising that with an estimated expenditure of about 1.2% of gross domestic product on health, the country can hardly expect to meet its healthcare needs. Of course, the government has been talking of increasing the share of health in the GDP for years; its own documents like the draft National Health Policy 2015 as also the 12th Five Year Plan clearly stated  increasing health’s share to 2.5%. If achieving a target of 2.5% of GDP seems a far distant, the government has been raising allocation on health in successive budgets. Look at 2017-18 Budget; the allocation for healthcare has increased by nearly 23% over the revised estimates of 2016-17. The allocation was nearly 28% higher when compared with the budgetary allocation of 2016-17.

A 23% increase in budgetary allocation is a welcome move, but it is still far short of the country’s requirements. But if the allocation falls short of India’s need, what is significant is that the Finance Minister Arun Jaitley has given some remarkable directions to the country’s healthcare policy in his 2017-18 Budget. He has promised to eliminate communicable diseases such as Kala-azar, Filariasis, Leprosy, and Measles. He has also given definite timelines to do the same. He has also promised to eliminate Tuberculosis by 2025. Jaitley’s Budget has also focused on the shortage of specialist medical practitioners, especially in the rural areas. He has envisaged an ambitious programme to increase the number of postgraduate seats by 5000 every year.

The specialisation through the Diplomate of  National Board route has been made easier by roping in district hospitals and large private hospitals to conduct three year specialty courses. The plan to set up two more medical institutions similar to the All India Institute of Medical Sciences in Gujarat and Jharkhand is also a significant move to broaden the country’s health infrastructure.

The decision to convert lakhs of sub-centres into health and wellness centres is expected to increase the scope and relevance in the era of epidemiologic transition when non-communicable diseases are becoming more common, even in the vast rural hinterland of the country.

For senior citizens, Aadhar-based Smart Cards containing their health details will be introduced.  A beginning will be made through a pilot in 15 districts during 2017-18. This has the potential to be the starting block in building a comprehensive health information system for the country.

But if Jaitley has given a new direction to the health sector in his Budget by promising to eliminate a number of communicable diseases, he has remained silent on many other pressing issues. India has one of the highest household out-of-pocket health expenditures in the world, apart from one of the most inequitable health allocations. The Universal Health Coverage (UHC) was promoted by the erstwhile Planning Commission as the panacea for all these issues. The ambitious UHC programme envisaged universally accessible and equitable healthcare solutions to the total population of our country, even though critics were sceptical about its practicability.

Even as the health budget has announced increased provisions for government programmes for women and children, it is time to re-examine the increased prioritisation of care for pregnant women. For over a decade now, institutional deliveries and immunisation have been incentivised. Perhaps it is time to taper off this programme that pays women across India to deliver at hospitals, some of which may not necessarily be up to required healthcare standards But if the government is unable to provide enough healthcare facilities to its people, the people themselves are
compelled to spend on medical treatments from their own pockets. This is amply evident in the mushrooming of  private hospitals and nursing homes across the country.