Indian power sector has an investment potential of `15 trillion
00:00 am 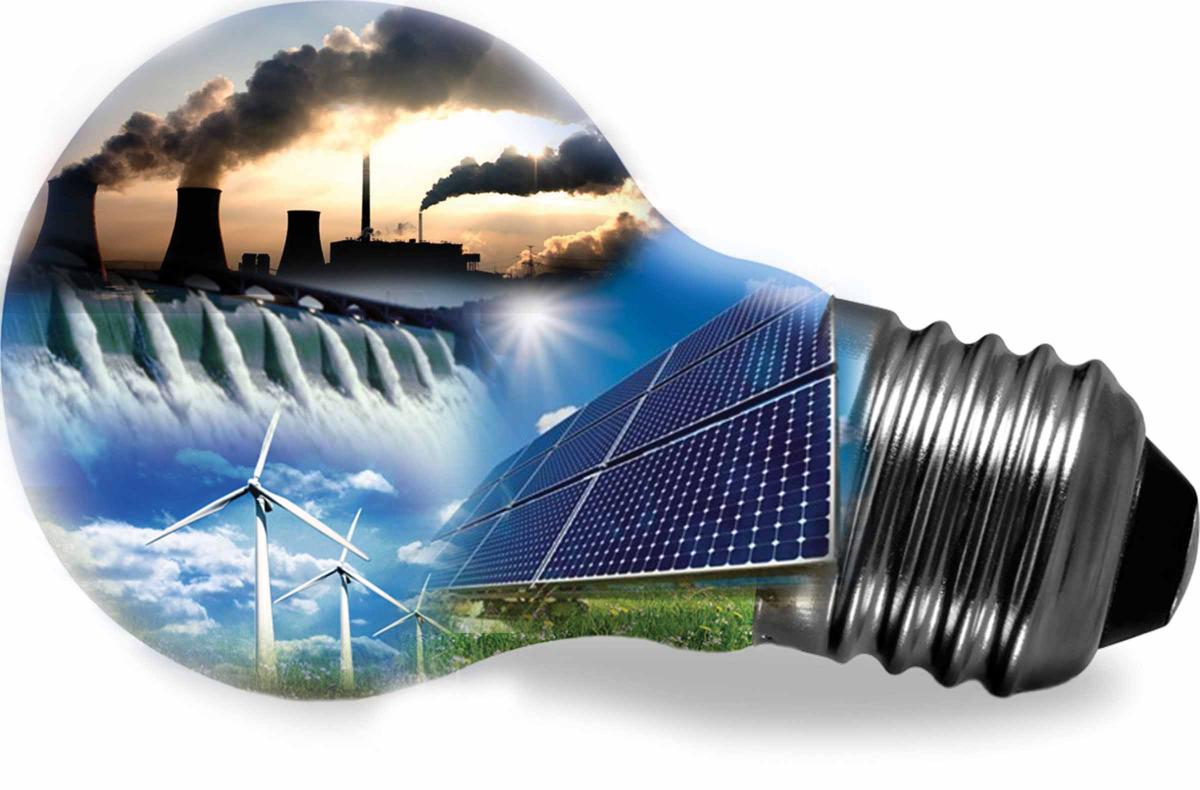 Power is one of the most critical components of infrastructure and is crucial for the growth of economies. The Union Budget 2017-18 has presented a mixed bag for the energy sector. While Finance Minister Arun Jaitley has retained the government’s focus on rural electrification, renewable energy and entailed a push for the oil and gas industry, there were no major provisions for other crucial areas of thermal power, wind, hydro and nuclear energy.

Sustained economic growth continues to drive electricity demand in India. The Indian government is focusing on attaining ‘Power for All’ and has accordingly accelerated capacity addition. At the same time, competitive intensity is increasing, both on the market side and on the supply side (fuel, logistics, finances, and manpower). Total installed capacity of power stations in India stood at 305,554.25 Megawatt (MW) as of August 31, 2016. Electricity generation rose 5.69% year-on-year to 486.44 BU during April 2016-August 2016.

The Planning Commission’s 12th Five-Year Plan estimates total domestic energy production to reach 669.6 Million Tonnes of Oil Equivalent (MTOE) by 2016–17 and 844 MTOE by 2021–22. India’s wind power capacity, installed in 2016, is estimated to increase by 20% over last year to reach 2,800 MW, led by favourable policy support which has encouraged both Independent Power Producers (IPP) and non-IPPs. India is expected to add nearly 4,000 MW of solar power in 2016, nearly twice the addition of 2,133 MW in 2015.

One of the major announcements in this Budget was the merger of Indian state oil companies to create a global behemoth. To match the international and domestic private sector oil and gas companies, the government is willing to create an integrated public sector ‘oil major’. Jaitley has announced cutting down the custom duty on LNG, from 5% to 2.5%. Two additional strategic crude oil reserves will be created at Chandikhole in Odisha and Bikaner in Rajasthan to ramp up domestic reserves to 15 MT. This Budget also maintains the last year’s allocation for the oil ministry’s flagship scheme to provide LPG connections to poor households at `2,500 crore. Jaitley pointed out that the major challenges for emerging economies like India will be the ongoing rise in global crude oil prices. India is confident of meeting its 100% rural electrification target by May 2018 and allocated a sum of `4,814 crore to its flagship scheme Deen Dayal Upadhyaya Gram Jyoti Yojana.

In the case of renewable energy, the finance minister said the government would add 20,000 MW by taking up the second phase of solar park development in the country. Stressing on the government’s seriousness to focus more on solar energy, he said around 7,000 railway stations would be fed through solar power in the medium term and that work has already begun in that respect in 300 stations.

Around 293 global and domestic companies have committed to generate 266 GW of solar, wind, mini-hydel and biomass-based power in India over the next 5–10 years. The initiative would entail an investment of about $310–350 billion. Between April 2000 and March 2016, the industry attracted $10.48 billion in Foreign Direct Investment (FDI).

French power major EDF Energies, has announced that it plans to invest $2 billion in renewable energy projects in India. International Finance Corporation (IFC), the investment arm of the World Bank, plans to invest `840 crore ($ 125.3 million) in Hero Future Energies Limited, the renewable energy arm of the Hero Group, which will be used to fund the construction of solar and wind power plants. GAIL India Limited plans to enter into a partnership with California-based Bloom Energy Corporation to pursue natural gas-based fuel cell power generation, which is expected to help the country move away from relying on capital intensive fixed power infrastructure to capital light and soft infrastructure. Power Finance Corporation Limited (PFC) has provided a financial assistance of `13 crore
($ 1.9 million) and collaborated with National Green Highways Mission (NGHM) under National Highways Authority of India (NHAI) for plantations work on NH7 in Nagpur region under their ‘Adopt a Green Highways’ Programme. The State Bank of India (SBI) has signed an agreement with The World Bank for `4,200 crore ($ 626.3 million) credit facility, aimed at financing Grid Connected Rooftop Solar Photovoltaic (GRPV) projects in India.

Some of the government projects

The Ministry of Power plans to set up two funds of $ 1 billion each, which would give investment support for stressed power assets and renewable energy projects in the country. The Ministry of New and Renewable Energy (MNRE), which provides 30% subsidy to most solar powered items such as solar lamps and solar heating systems, has further extended its subsidy scheme to solar-powered refrigeration units with a view to boosting the use of solar-powered cold storages. The Ministry of Shipping plans to install 160.64 MW of solar and wind based power systems at all the major ports across the country by 2017, thereby promoting the use of renewable energy sources and giving a fillip to government’s Green Port Initiative. The Government of India and the Government of the United Kingdom have signed an agreement to work together in the fields of Solar Energy and Nano Material Research, which is expected to yield high quality and high impact research outputs having industrial relevance, targeted towards addressing societal needs. Government of India has asked states to prepare action plans with year-wise targets to introduce renewable energy technologies and install solar rooftop panels so that the states complement government’s works to achieve 175 GW of renewable power by 2022.

India is largely dependent on fossil fuel imports to meet its energy demands by 2030. India’s dependence on energy imports is expected to exceed 53% of the country’s total energy consumption.  With increase of international price for crude oil and depleted fossil fuel reserves, India’s economic sustainability will definitely get affected due to high current account deficit.

Demand for energy is increasing at the rate of 8-9% and production growing at 3 %. India is planning to switch to renewable energy resources but the major bottleneck is its high initial cost. Wind constitutes the highest share in the renewable whereas in the solar energy sector besides National Solar Mission various State level policies are pushing for wider adoption of Solar PV as an active source in the energy mix. The sector is facing the issues related to R&R, land acquisition, clearances and evacuation infrastructure.

India needs considerable investment to build a reliable and adequate energy supply chain. Resources currently allocated to energy supply are not sufficient for narrowing the gap between energy needs and energy availability.

According to Union Minister Piyush Goyal, the Indian power sector has an investment potential of `15 trillion
($ 223.67 billion) in the next four to five years, thereby providing immense opportunities in power generation, distribution, transmission, and equipment.

The government’s immediate goal is to generate two trillion units (kilowatt hours) of energy by 2019. The government has also sought to restart the stalled hydro power projects and increase the wind energy production target to 60 GW by 2022 from the current 20 GW.