Submitted by AnustupRoyBarman on Wed, 2017-05-03 14:46
The Supreme Court has recently ruled that the senior BJP leader L.K. Advani and other leaders including the Union Minister Uma Bharti will be tried for criminal conspiracy in the demolition of the Babri Masjid in Ayodhya on December 6, 1992. Around 2000 lives were claimed by the communal riots that followed the demolition. The Apex Court has ordered daily hearings to ensure that the verdict for this case can be announced within the next two years. The Supreme Court bench of Justice P.C. Ghosh and  Rohinton Nariman offered some relief to the Governor of Rajasthan, Kalyan Singh. He was the Chief Minister of  Uttar Pradesh during the incident. He has constitutional  immunity at this moment. However, as soon as his term comes to an end, additional charges shall be filed against him. Two conspiracy cases were on in two courts of Rae Bareli and Lucknow against several BJP leaders and Karsevaks.

Previously, the Allahabad High Court had rejected the case against Advani. The Central Bureau of Investigation (CBI) had challenged the ruling and moved the Supreme Court. This move by the CBI laid bare its intention. They did not change their intention even after Modi came to power. The Supreme Court bench was convinced that it must use its power under Article 142 to complete the proceedings and decided to club the trial of Advani and others with cases against scores of other Karsevaks.

Additional Sessions Judge (Ayodhya Matters) Justice Surendra Kumar Yadav has been directed to frame
additional charges of criminal conspiracy against Advani, Joshi, Bharti, Vinay Katiyar, Sadhvi Rithambara, and Vishnu Hari Dalmia within four weeks. The Court has ordered the Sessions judge to conduct their trial on a day-to-day basis. There shall be no de novo (fresh) trial and the Sessions judge cannot be transferred before the end of the trial. The case shall not be adjourned on any ground except when the Sessions Court finds it impossible to carry on the trial for that particular date. 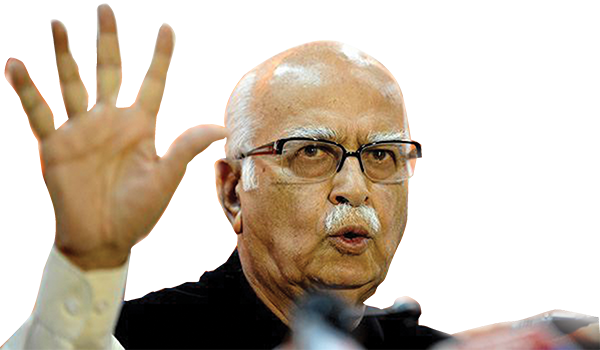 Political commentators are of the opinion that L.K. Advani is among the top contenders for the post of the President.  Advani, whom the BJP has already side-lined by installing him as the leader of the Margdarshak Mandal, has so far maintained a silence over his name being projected as the next President of India. The Supreme Court’s latest ruling could deal a huge blow to Advani’s chances. The Opposition headed by the Congress would oppose the BJP’s move to install Advani as the new President. The Central Bureau of Investigation (CBI) has charged Advani under sections 153A (promoting enmity between classes), 153B (imputations, assertions prejudicial to national integration) and 505 (false statements, rumours, etc. circulated with the intent to cause mutiny or disturb public peace) of the Indian Penal Code (IPC). 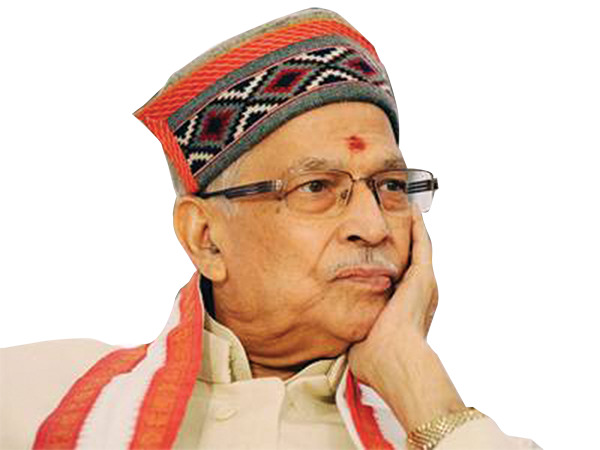 Murli Manohar Joshi is another veteran BJP leader who is now the member of the party’s Mardarshak Mandal. Some reports claimed that Joshi was also in the list of names that the BJP has finalised for the President’s post. Both Joshi and Advani had been irked by their party projecting Narendra Modi as the prime ministerial candidate in 2014. The Modi government conferred Murli Manohar Joshi with Padma Vibhushan in March. The veteran leader also attended BJP’s National Executive meeting in Bhubaneswar on party president Amit Shah’s special invitation. This ruling would certainly make the BJP think twice before giving their approval for Joshi’s name for President’s post. 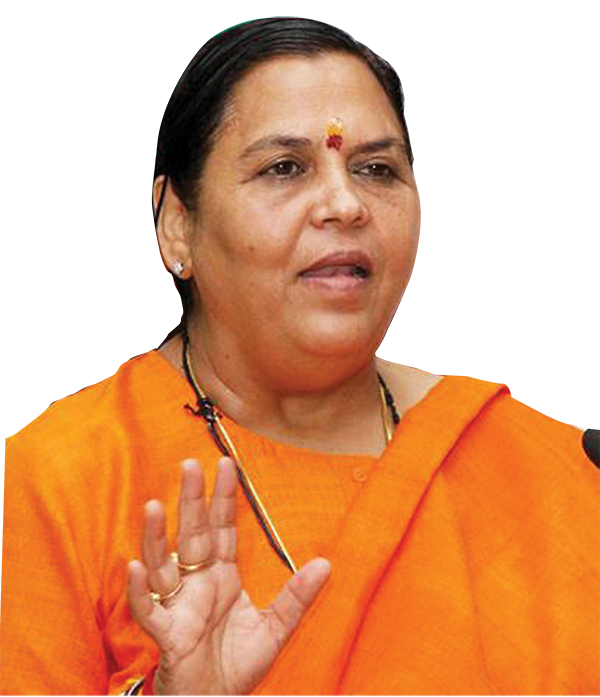 Union Water Resources Minister Uma Bharti is likely to face the opposition’s fire following the Supreme Court’s decision that she along with Advani and Murli Manohar Joshi will face criminal conspiracy charges in the Babri demolition case. The Modi government is likely to face strong demand for her removal from the Cabinet. However, according to the law there is no compulsion for Uma Bharti to step down. Under the Representation of People’s Act, 1951, a person can be barred from contesting elections or holding a public office of a legislator upon conviction for an offence for more than two years.

Who else are charged?

Amit Shah, the BJP’s president, has reportedly reassured veteran L.K. Advani that “the party is with you”.   Sources said, Shah phoned Advani after he finalised the BJP strategy for handling the ruling. The BJP’s manifesto says that it remains committed to building the temple in Ayodhya within the framework of the constitution and in accordance with the Supreme Court rulings in the matter.

Sources from BJP have indicated that no action will be taken against the accused leaders. Even the political reactions for this verdict are also under question.

In spite of taking action against the accused leaders, Sangh Parivar might use the verdict in bringing the Babri-Ram Mandir issue to the forefront and use it for the right wing Hindu fundamentalist polarisation around the nation.

RJD leader, Lalu Prasad Yadav has mentioned that Modi might have insisted the CBI to appeal to the Apex Court to checkmate Advani’s move towards the Presidency of India.  Sitaram Yechury, Secretary of the Communist Party of India (Marxist), has welcomed the verdict and said that it has been two and a half decades and there has been no ruling in the case. The accused people should be punished as soon as possible. He also added that the accused leaders should morally step down from important offices.