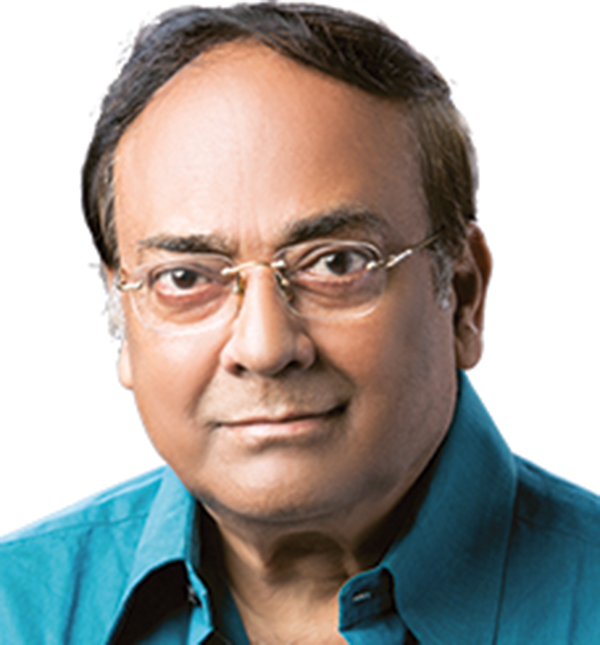 The last couple of years have witnessed a significant decline in violence associated with left wing extremism (LWE) in India. In 2008, the then Prime Minister, Dr. Manmohan Singh, had warned, “Naxalism is the greatest threat to our internal security.” However, in the following decade, the second line of command of the Naxalite movement suffered heavy casualties in relentless police raids and encounters throughout the country. As a consequence, the top leadership has become somewhat isolated and disjointed.

Similar trends were noticed in other Maoist dominated areas. West Bengal notably recorded zero incidents of Maoist violence in 2014, 2015, and 2016. This can be attributed to the developmental activities undertaken in the affected region. Additionally, the death of Maoist leader Kishenji in a police encounter has broken the backbone of the Maoist movement in West Bengal.

An MHA report has pointed out that the security forces in the affected states were given a free hand to do what is needed to contain left wing violence. This, together with fast paced execution of developmental activities like construction of roads, setting up schools and health centres, providing drinking water facilities in remote areas helped to isolate the Maoists from their local support base.

One of the salient features of the government’s approach to the problem of left wing extremism was to concentrate simultaneously on security measures and developmental activities. This two-pronged approach has met with reasonable success. The Union government has been providing the states with sufficient central forces to combat Maoist terror. Similarly, to speed up developmental activities, the government has been implementing the Integrated Action Plan aimed at poverty alleviation and enhancement of public infrastructure and services in 82 selected districts with reasonably good results. To do away with the problem of Maoist extremism, implementation of socio-economic, developmental programmes need to be completed within the specific time-frame.