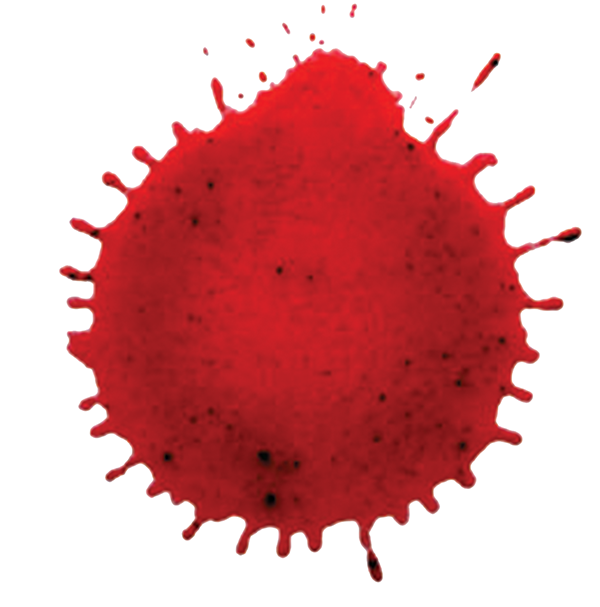 The recent Maoist attack in the Sukma district of  Chhattisgarh on April 24, 2017 was the latest incident of large scale left wing extremism in India. The attack was an ambush carried out by the Maoists against the Indian
paramilitary forces in the Kala Pathar region near Chinta gufa in Sukma. This is one of the worst affected districts in the south Bastar area of the state.

25 CRPF jawans were killed and six were badly injured. The Maoists attacked a large CRPF team who were patrolling the road construction site in the area where two roads, connecting Injiram-Bheji and Dornapal-Jagargonda, were being constructed. These roads are to connect National Highway 30 and the state capital Raipur to remote areas. According to reports, a large contingent of more than 300 Maoists attacked this CRPF team. The Maoists had first sent the villagers to check the positions of the CRPF personnel. The Maoists also looted the weapons of the slain CRPF jawans. The eyewitnesses stated that there were women in the Maoist team. A group of seven CRPF personnel went missing but were traced later. Injured CRPF personnel Sher Mohammad stated, “First the Maoist sent villagers to trace our locations and then almost 300 Maoists attacked us. We also fired and killed many. We were outnumbered. I shot 3-4 Maoists in the chest.”

Immediately after the incident, the Home Secretary convened a high level meeting inviting Additional Secretary and Joint Secretary for the Maoist affected divisions to discuss the situation. The Chief Minister of Chhattisgarh, Dr. Raman Singh was forced cut short his Delhi visit and to return to Raipur. Prime Minister Narendra Modi condemned the attack.

This is not the first of such attacks. Earlier this year, 12 CRPF jawans were killed in a Maoist attack in the same district. “The troops were part of the road clearing party that has been securing an under-construction road between Bhejji and Kottacheru. They were ambushed by the radicals who set off multiple hidden IEDs on the ground and opened fire. The squad effectively retaliated before twelve made the supreme sacrifice,” acting CRPF DG Sudeep Lakhtakia had told PTI. Recently, two CRPF jawans were injured in the blast triggered by the Maoists on May 19, 2017. There have been longstanding complaints of rape and torture and human right violations that have been levelled against Maoists. They have also deliberately cut off telephone lines and electric connections of large regions to keep their control intact. They often use the tribal people as their shield. They not only harm the government elites but also kill many tribal people to maintain their control. They often kidnap teachers and other government officials.

Maoists are trying to halt development in the remote areas where they exist. If these areas develop and get connected to cities, their influence is bound to dwindle. The Maoist stronghold districts of Dantewada, Basta, Sukma, and Koriya are regarded as the remotest parts of the state where the reach of the government agencies is very limited.

Moaists operate parallel administration in these regions and often provide temporary relief to the tribal inhabitants.  However, they try to keep these regions and the marginalised tribal population cut off from the state. Their aggressive positioning against development projects can be linked to their inherent politics that flourishes on impoverishment. Their constant extortion from contractors delays developmental work. It is not in their political interest to elevate the socio-economic situation in these far-flung, marginalised regions. The government has also a role to play here. The continued impoverishment and marginalisation of these regions and its inhabitants have led to the growth of Maoism. Many promises have remained unfulfilled, forcing a large section of the rural population to take up arms against the state. Governmental apathy, corruption and limited reach have contributed largely to this problem. The indigenous population supports the Maoists because they have received so little from the government and are left with no other option but to turn to the Maoists. The Maoist movement has forced the government to intervene in this region. However, it needs to approach the issue with caution. The challenge for the government lies in delinking the Maoists from their rural support base.

Chhattisgarh is one of the most resource- and mineral- rich states. It is a major source of electricity and steel for the country, accounting for 15% of the total steel production. Its gross state domestic product for 2010 was estimated at RS60,079 crore with a growth rate of 11.49% in GDP for 2009-10.  But Maoist attacks in resource rich areas are affecting business. The National Mineral Development Corporation (NMDC)  is the biggest state-run iron producer that has been operating for 43 years in the Maoist heartland. The Essar pipeline, which transports ore slurry, was blasted, which resulted in lower dispatches of four million tonnes. This affected its net profit adversely. They also has to face many blackouts due to which the production of Bailadilla mines that produces 60,000 tonnes of iron  per day  and also transport to overseas, was stopped. Attacks on power supply have also affected operations. In a ‘The Times of India’ report, one employee of NMDC stated that losses of 110 crore resulted due to no power supply. Chhattisgarh State Electricity Board (CSEB) units have a thermal capacity of 1,780 MW and hydel capacity of 130 MW. There are losses of around two crores a week because of failure in power supply. The Maoists are damaging road constructing machines, shutting down and destroying banks, damaging railway lines, blasting telecom towers (hampering communication), impeding transport and even destroying pipelines made for transportation of iron ore slurry. According to media reports, the power and steel industry projects in  Chhattisgarh with investments of RS130 billion were stagnant due to Maoist disturbances.