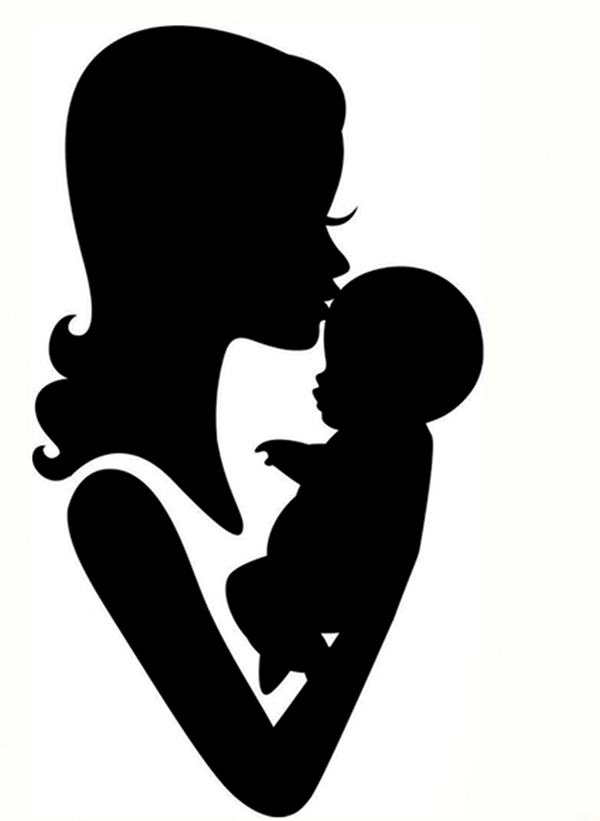 The Maternity Benefit Amendment Bill, 2016, was passed by the Lok Sabha on March 9, a day after International Women’s Day. It extended the maternity leave from 12 weeks to 26 weeks for women employed in the organised sector. The Bill was introduced in Rajya Sabha last year.

The Bill will be profitable to 1.8 million working women in the country. Prime Minister Narendra Modi termed the Bill as a ‘landmark’, while Women and Child Development Minister Maneka Gandhi called it ‘historic’.

The Bill has several other provisions that will benefit expectant mothers. It allows 12 weeks of paid maternity leave to mothers who are adopting a child below the age of three months and also to commissioning mothers who opt for surrogacy. The leave will be calculated from the date the child is handed over to the adoptive parent. A would-be mother can take eight weeks of paid leave before the due date of delivery and the remaining after the delivery. The law guarantees 26 weeks for the first two pregnancies. The leave will be 12 weeks for the third child. The leave is further reduced to six weeks in the case of the fourth pregnancy.

The Bill mandates legal provisions for setting up crèche facilities in certain types of establishments with more than 50 employees. All women employees have to be allowed to visit the crèche four times a day. Once the Bill is enacted, India will be ranked as the third highest maternity leave granting country after Canada (50 weeks) and Norway (44 weeks).

The step has been enthusiastically welcomed by working mothers. Anupama Bindra, Head, Brand Solutions at TSD Corp., told BE, “This is a welcome move. Being an Indian working woman and mother to one kid, I can very much relate to the hurdles and adjustments that a working mother undergoes emotionally, financially, and professionally.

Working from home is not productive when physical presence becomes obligatory in office.  Hence, the extension of maternity leave from 12 weeks to 26 weeks for a working mother is not an opportunity but a necessity. I also believe the Bill will ensure better health for both the mother and the child and would also help to decrease the risk of losing potential female employees. It will also encourage working women to go for child adoption.”

The Bill, however, does not provide any paternity leave which has sparked off criticism. The Congress has condemned the move opining that the Bill is responsible for bringing gender disparity in the workplace. It is demanding a non-discriminatory clause in the Bill.

The New Maternity Bill- A jolt to  start-ups and SMEs

If the Bill is passed, it is applicable to any company employing more than 10 persons. The Bill has been considered flawed because it might prevent small companies from hiring women because paid maternity leaves essentially increase the operational costs.

A citizen engagement platform, LocalCircles, conducted a poll on the impact of the Maternity Bill on the employment figures among women in SMEs and start-ups. The poll registered more than 4300 start-ups, SMEs and entrepreneurs as participants. The survey concluded that 39% of the participants consider that it will benefit women as it will lead to a happier workforce while 35% believe it will negatively impact the cost and profit. Around 40% opined that they will consider the new benefits in their hiring decision whereas 26% opined that they may not hire female employees.

Divya Himatsingka, director of a gymnasium, Skulpt, informed, “The new Maternity Bill should have evolved gradually over years. This might have a negative impact as the employer will be cautious in hiring young married girls. It takes considerable amount of time and effort to train a new employee and then to release that person for more than six months becomes a huge challenge. Moreover, in case of start-ups and SMEs, the number of employees is less and most of the companies are young. In this situation, the chances of someone not contributing for six months at a stretch can act as a risk factor.”

Women in the unorganised sector ignored

According to Sudeshna Sengupta of the Right to Food Campaign, India sees 29.7 million women getting pregnant each year. The implementation of the law will only be advantageous to 1.8 million women in the organised sector but would continue to neglect 99% of the country’s
unorganised women workforce.

No mention of paternity leave

The Bill does not consider it essential to grant paternity leave, putting the responsibility of the newborn solely on the mother. Global studies indicate that paternity leave allows the father to support his spouse. It also ensures a healthy and a sensitive father-child relationship.  A research paper of the Organisation for Economic Co-operation and Development states that children brought up with the involvement of both the parents perform better during their early years.

Experts have opined that paternity leave is a must to boost gender equality. The involvement of both parents is also necessary to reduce the burden on women. According to a World Bank report titled ‘Women, Business and the Law’ (2016), over 80-odd countries provide for paternity leave including Iceland, Finland, and Sweden. Among India’s neighbours, Afghanistan, China, Hong Kong and Singapore mandate a few days of paternity leave. In the fast-changing corporate scenario, some Indian companies are encouraging male employees to take short, paid paternity breaks. Those employed in state-owned companies and more recently, public sector banks are being allowed paternity leave of 15 days.

Will it be successful in India?

India is often criticized for its regressive mentality. Many women who have been given importance and recognition at office often lose their value after their pregnancy. Manisha Arora working in an IT firm, said, “Initially I was applauded for my hard work in office. The scenario drastically changed after I became pregnant. My boss thought I am not strong enough to take my work load and meet my deadlines. I was asked to opt for easier options. With the existing narrow mentality, I fear this step will shrink the position of women at office even more.”

On the other hand, Sudeep Vijayan, an advocate of Delhi High Court, considers this to be a welcome step. He informed BE, “We have to understand that this Bill is a step towards achieving international parity and also fulfill India’s commitment to the various international laws to benefit women. The start-ups are given various incentives through tax rebates and other benefits and it is their equal responsibility to give it back to society through such social measures.  The purpose of the Bill is to help women and mothers achieve their due and this Bill is definitely a step in that direction.” Research has indicated that maternity leave has been successful in rich countries but has been mostly ineffective in developing economies.