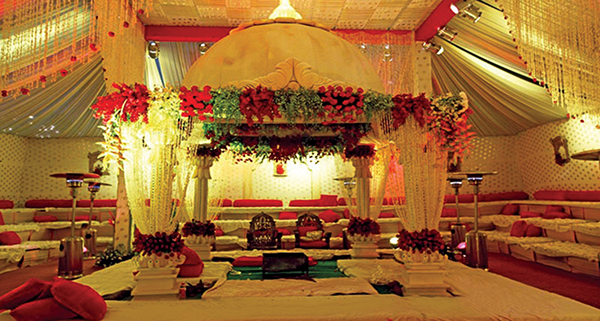 If the bubble of dotcom had not gone bust way back in the late 90’s, Murugavel Janakiraman probably would have been just another cog in the constantly spinning gears of the IT world.

“Even when that happened and my career as a consultant in the IT sphere was at stake, I could have stuck out with myriad job opportunities and waited for the bust to play out,” reflects Muruga, as he would like to be called. He recalls, “In one of the corporate internal portals that I was managing, I found that the section most frequented was the one on alliances, marriage proposals, seeking life partners, etc. Something buzzed in my head that here was an opportunity that was worth exploring and at that point in my life, I didn’t have anything to lose.”

Muruga returned to India and formed his own portal called Matrimony.com. The rest, as they say, is history. “In 1999, when I made my first presentation, the proposal was rejected by all the top Silicon Valley investors. An online matrimony portal was considered a non-viable project at that point. In the year 2000, when Bharat Matrimony was scaling up, online mode of payment was fairly new, and most customers were sceptical about paying online, I pioneered Cash on Delivery (COD),” says Muruga.

And, what was the initial investment when he launched Matrimony.com? Muruga informed, “We bootstrapped the company and our first funding came only in 2006 after many rejections. About $10 per month was the investment in the initial year and that rose to around $1000 per month after the second year.” 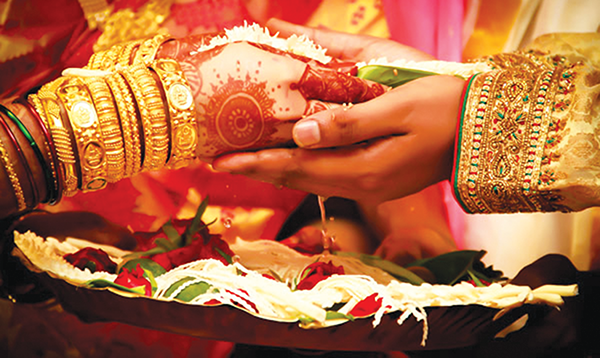 But, to the consternation of Muruga, these investments did not see an exponential growth in the company. “Actually, we didn’t use the money wisely. We invested in too many verticals – jobs, property, automobiles and classifieds. But when it hit us hard we learnt to be disciplined and streamlined,” recalls Muruga.

It was estimated that in 2016, of the 107 million individuals in India who were unmarried, there were approximately 63 million individuals who were actively seeking prospective life partners. Based on the KPMG report, the population within the marriageable age bracket in India will grow at an average rate of 0.84% until 2021 and that approximately 60.5 million weddings will take place in India from 2017 to 2021 (both years included).

According to the industry report dated May 4, 2017 entitled ‘Market Study of Online Matrimony & Marriage Services in India’ prepared by KPMG, the marriage services industry in India was estimated to be worth approximately 3,681 billion in fiscal 2016, with catering, decoration, venue, gifts and photography accounting for approximately 61% of marriage services. This prompted Muruga to go for a major overhaul of his business, with an IPO spearheading his plans.

His expansion plans includes further proliferation in the matrimonial industry. “Grow in match-making and expansion in wedding services. The wedding services business is over $50 billion in size and highly unorganised. We will expand this business with our services like matrimony, photography, MatrimonyBazaar and MatrimonyMandaps. Ultimately, we want to build a billion-dollar revenue company and we look at the matrimony service as a way to build a strong company. From the net proceeds of the IPO we plan to spend around `200 million in advertising and business promotions. We intend on purchasing land for construction of our office premises with around `425 million and towards repayment of our overdraft facilities, we will set aside `433 million,” says Muruga who is happy that Matrimony.com as a company now has a market cap of over `1900 crores.

Powered by over 4000 employees and 140 retail outlets across India, its flagship brand, BharatMatrimony, has 15 language-based domains under its umbrella. The expansion into marriage services happened with the launch of Matrimony Directory, MatrimonyPhotography, MatrimonyBazaar and MatrimonyMandaps.

“We differentiate ourselves from other players in India by following a micro-market strategy whereby we offer a range of targeted and customised products and services that are tailored to meet the requirements of customers based on their linguistic, religious, caste and community preferences as well as personalised matchmaking services through EliteMatrimony and our Assisted Service package,” says Muruga.

Spiritually inclined, Muruga says he has benefitted from the teachings of his Guru Mahatria Ra and the yoga practices of Sadhguru Jaggi Vasudev. He recharges himself by listening to music and by occasionally playing tennis and travelling with family.