Policy reforms can lead to doubling of IT hardware production to $2.6 billion in a year
14:20 pm

The industry, which is sized at $75 billion at present, is likely to get a major thrust owing to rising consumer demands, disposable incomes, declining electronics prices, and other governmental initiatives pertaining to wider broadband connectivity and other e-governance programme.

Import of electronic components in India is rising and so is the demand. This is also enhancing India’s electronics manufacturing capabilities, leading to an overall 50-60% of demand in the market.The ASSOCHAM-EY study also focuses on the key demand and supply challenges faced by companies in the sector. This will also enable India to transform itself into a manufacturing-led sector from merely a consumption-driven. Avenues are likely to open up for manufacturers to invest in the Indian market. Companies are looking at increasing their manufacturing base in India to serve domestic markets and also West Asia, Africa, and SAARC countries.

Vishnu Kumar Bhandari, Chairman and Managing Director of Supertron Electronics, told BE, “The growth ofthe IT industry in India is consistent and expected to grow at a better pace with GST implementation as all major establishments have to invest on IT Infrastructure, which will boost demand further. The structured IT players will have better time and opportunity to grow as unorganised players are going to get impacted with GST implementation and eventually would add to growth of the industry.” 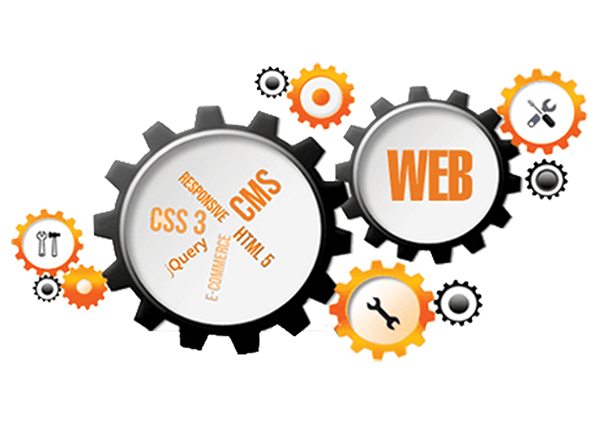 According to a study by Manufacturers’ Association for Information Technology (MAIT), IT hardware sector can generate four lakh jobs over five years if the government rectifies the tax duty structure in the current Budget to encourage manufacturing of products such as notebook and desktop personal computers in India.

MAIT Executive Director Anwar Shirpurwala said,“Measures of the Union Budget 2016-17 can potentially
generate 4,00,000 jobs in the Indian IT manufacturing
sector if estimated demand for 30 million PCs per annum is fulfilled entirely through domestic production over the next five years.”The study noted that the total jobs estimation includes one lakh direct employment and three lakh jobs in component manufacturing over the next five years.

“Looking at the concept of implementing the initiatives by the government like ‘Make in India’ and ‘Digital India’, it will definitely lead to more opportunities in these sectors for youngsters with right qualification and expertise.”

The study, which is based on data from members of the MAIT and includes the chip-maker Intel, PC maker Lenovo and software giant Microsoft, further added that policy reforms and plugging market ecosystem gaps can lead to doubling of IT hardware production in one year to $2.6 billion and turn India into a global electronic system design and manufacturing (ESDM) supply hub. Nonetheless, MAIT’s suggestions to the government over the differential excise duty regime introduced in 2015 for mobile phones and tablets to be extended to notebook PCs and desktop PCs (Personal Computers) to encourage domestic manufacturing of IT products is noteworthy.

MAIT has sought exemption from excise duty for parts, components and sub-assemblies that go into manufacturing of PCs. However, India witnessed huge investments from the world’s biggest contract manufacturer, Foxconn, while many others like Gionee, Xiaomi, Lava, Karbonn, HTC, and Datawind started production of their handsets locally. The mobile phone production in the country shot up by over 90% to 100 million smartphones a year.

The study also suggested that the government should take steps to attract component manufacturers, which would provide a base for global players to establish their presence and invest in India.

Bhandari further added that with GST implementation a few products like TFT, printer, web cam, SMPS etc. will be a little costlier.

While India is all set to turn into a digital and manufacturing hub, distribution of the hardware is important to channelise it in the right direction. This will boost sales and generate employment as well.