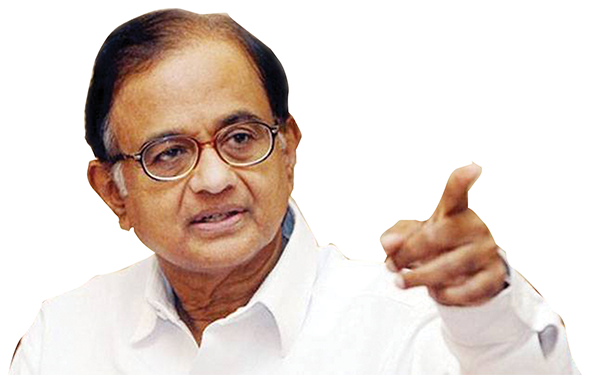 The GST was envisaged as a single rate of tax on all goods and services that will replace practically all indirect taxes. A ‘single’ GST rate means a standard rate as well as a standard plus rate (on demerit goods) and a standard minus rate (on merit goods). Some goods and services will also be totally exempt. This is the GST that the Congress party and the UPA government had visualized and which I had announced, on February 2, 2016, as our goal. Yashwant Sinha has also confirmed that this was the GST we should have designed and implemented.

A mockery of GST

What has been implemented, however, is a GST with seven, or possibly more, rates. It is a mockery of GST. When we have rates like 0.25%, 3%, 5%, 12%, 18%, 28% and 40%, and possibly more because of the discretion vested with state governments, how can we call this a ‘One Nation, One Tax’ regime?  The central government should have engaged the leaders of the political parties to forge a consensus on three rates; it failed to do so.  A Congress-led government would have certainly worked toward a single rate (with three variations). Furthermore, we would have capped GST at 18%. That was eminently feasible. The Chief Economic Adviser to this government had clearly recommended a GST rate of 15-15.5% and demonstrated that it was a revenue neutral rate. If that report was correct, why did the government go in for rates like 28% and 40%? 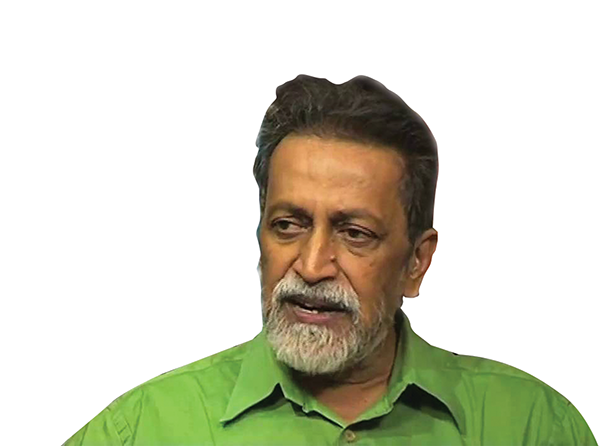 The Goods and Services Tax would mean that the states would have absolutely no power in deciding what tax rates to impose on what commodities, a right that was given to them under the Constitution of India.

One of the basic things about the federal structure of our polity is that the states must have the freedom to experiment with different models of growth and their own specific ideas of development. Once you have the GST, the freedom of the states to pursue alternative strategies goes, and you have an enormous centralisation of power. If you want any change in the rates, you have to go to the GST council, in which the centre has a substantial voice. Consequently the states would become completely dependent on the Centre.

The United States, the most powerful capitalist country in the world, not only does not have a uniform GST across the states, different states have different exemption limits, they charge different taxes. It has a plethora of taxes. Now who is going to tell me that the US does not have a unified national market? If, despite having supposedly a non-unified national market, it is the most powerful capitalist country in the world, then what is there to say that a uniform national market is so necessary or important and so on?

All kinds of ridiculous figures, like it is going to add 2% to our GDP growth rate and so on are bandied about which are based on econometric frauds, based on assumptions which make no sense whatsoever.

GST is a demand of the corporate elements in the country. Corporate interests are being made to override the rights of the states. The state governments are being bought off by promises that your resource position is not going to worsen in the short run.