The rise of local language content in India
13:41 pm

India might be the second largest English speaking country in the world with over 125 million English users but a vast majority of India’s internet population prefers using content in their native languages to English. A recent report by Google and KPMG projected that India will reach 536 million users that access the internet in regional languages by 2021.

By 2021, it is expected that 201 million Hindi internet users will outnumber those accessing the web in English, expected to be around 199 million. This opens new market opportunities for players who want to venture in the online industry. The report titled “Indian Languages: Defining India’s Internet” highlights that India today has 234 million Indian language users online, compared to 175 million English users. Regional languages are going to define the ‘next billion’ internet users of our country.

As per the study, adoption of the internet is highest among local languages such as Tamil, Hindi, Kannada, Bengali, Marathi, Telugu, Gujarati and Malayalam. It estimates that Marathi, Bengali, Tamil, and Telugu will form 30% of the total local-language user base in the country. Currently, Tamil at 42% has the highest internet adoption levels, followed by Hindi at 39% and Kannada at 37%. People find it easier to grasp the content in their respective native languages.  Regional language networking and content publishing apps are increasingly gaining popularity and stirring investor interest.

Shalini Girish, Director - Marketing Solutions, Google, said at an event in Kolkata to digitally empower India’s small and medium business community, “India now has 400 million internet users, and this has had a transformational impact on how people consume information, connect with one another and find businesses. We see the internet as a great democratising force that breaks down barriers of language and location.” Google has recently launched Primer, a free mobile app designed to teach digital marketing skills in a quick, easy and interactive way. Primer also works offline and is available in English and Hindi with Tamil, Telugu and Marathi versions. In the last few months, Primer has been downloaded over 1.5 million times. A study report by Google along with KPMG titled “Impact of internet and digitisation on SMBs in India” reiterates that 68% of the 51 million Indian SMBs are offline; and, digitally engaged SMBs grow twice as fast compared to offline SMBs. Google recently launched ‘Website with Google my Business’ aimed at equipping the vast majority of small businesses with a simple way to start their digital journey by creating a free, mobile optimised website - easily and instantly. Available for Google My Business users, this new feature will provide simple, templated, editable websites for small businesses created from their data and photos on Google Maps. ‘Website with Google my Business’ will be available in English, Hindi, Bengali, Telugu, Marathi, Tamil, Urdu, Gujarati, Kannada, and Malayalam.

News curation platforms like Way2online, Hike (News), and Daily Hunt are focusing on the native Indian language sector to cater to the ‘next billion’ Indian internet users. Different brands are also creating local content to reach out to the  masses. 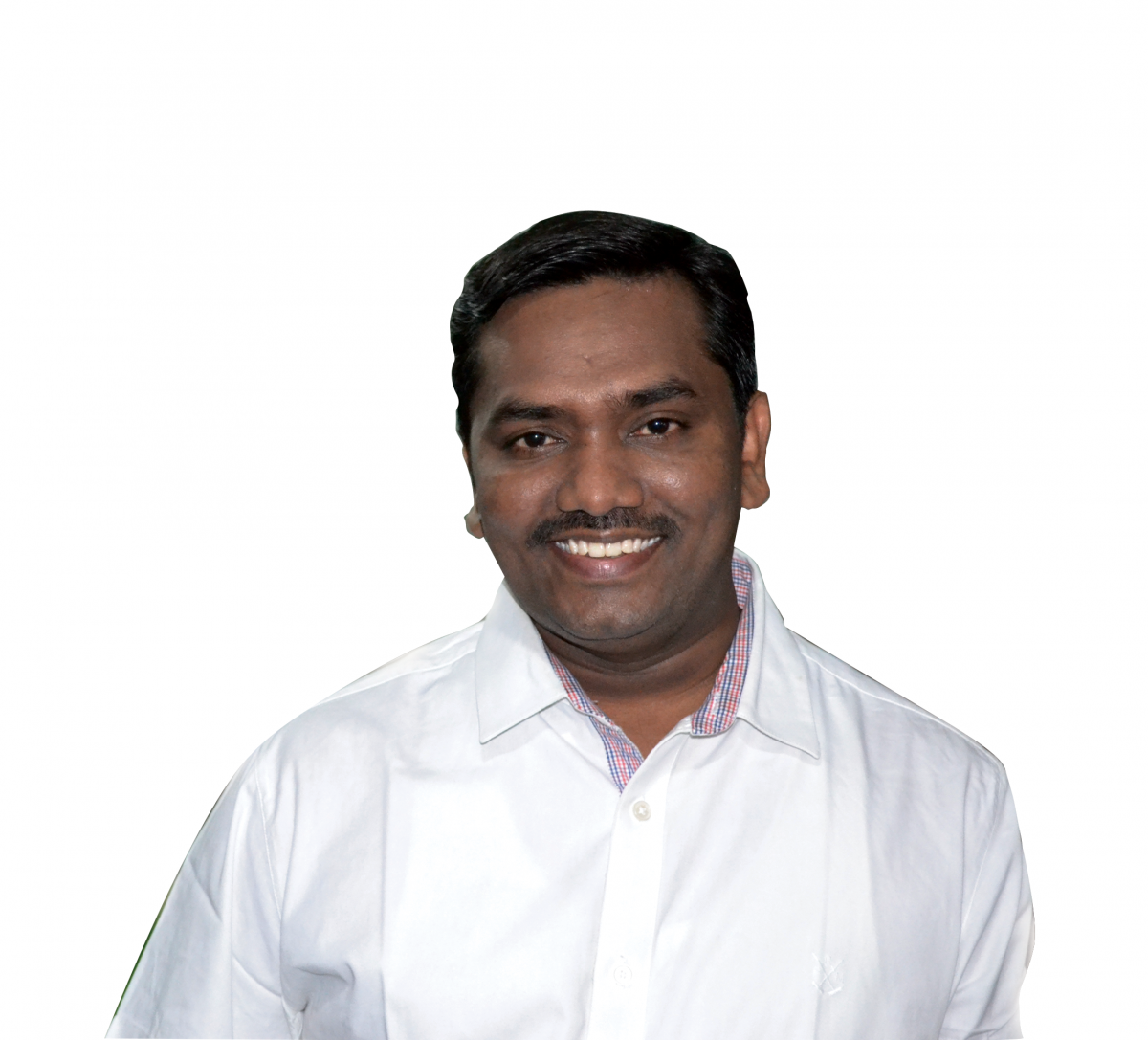 Q. What is the idea behind Way2Online app and what do you think will make this app stand out?

A. Our previous product was sms and we were known as way2sms. We had a great run between 2009 and 2012 and were among the top 10 most visited sites in India. In 2014, we launched our sms app. In September, 2015, there were 45 million users with over a million users visiting the site every day. At any point of time, we had the leeway to reach out and create value horizontally. We realised that sms would soon become obsolete and that that there is huge scope in the local language space. And that is how we thought of foraying into the short news segment.  We want to be known as the ‘media on mobile’ company.

What makes us stand out is that we are not just a mere mobile app. We are basically exemplifying a ‘mobile-first’ syndrome wherein we are building media on a mobile screen. Crafting content as a ‘media on mobile’ company sets us apart from the other apps. Also Way2Online’s USP is its ease of download, skimming news, and availability of news in eight Indian languages. So it caters to seekers of information both in English and regional Indian languages.

And there is effort to make news selection comprehensive and wide-based, moving away from shadow of tradition-bound sources of news. Also technology tweaking allows us to reach out to tier-2 and tier-3 cities, where bandwidth availability and top-end smartphone penetration are issues.

Q.  Are you planning to get more regional content through regional languages?

A. We are already going strong with our nine regional languages including Hindi, Telugu, Tamil, Malayalam, Kannada, Marathi, Gujarati, and Bengali. The aim is to expand to more languages in the near future.

Q. Who is your target audience and how would you be promoting the app?

A. Consumers of local Indian languages are our key audience. We are targeting people accessing the internet through mobiles, who may be first time users and want content in their native language.

Q.  Do you think regional languages will overtake English and Hindi in the future?