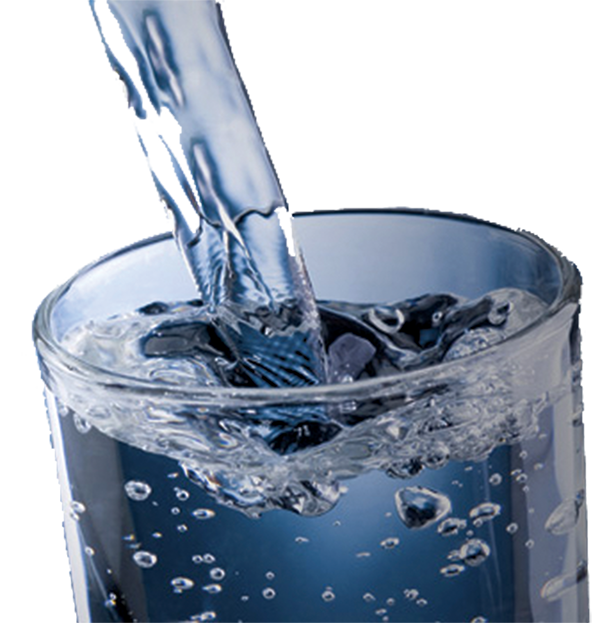 A Delhi-based company, Bharat Jal plans to set up small (2000LPH) water plants and supply water through electric 3-wheeler vending machines. Founded under the aegis of the Faat City Tech Pvt. Ltd., the company is the brainchild of Feroz Malik.

In the initial phase, the company shall procure water from the Delhi Jal Board, which will be treated and then supplied. As the company expands, it will work in tandem with the state and local administrations for facilitating the supply of clean drinking water. BE’s Varsha Singh spoke to Feroz Malik about the importance of water ATMs in India.

Q. Please tell us about Bharat Jal and its operations?

According to research, only 18% of the total rural population of India has access to treated water. In comparison, 41% of the rural population, or 346 million people, own mobile phones. These alarming statistics reflect the way we are developing as a nation. With Bharat Jal, we aim to provide clean and safe water to the citizens by taking water directly to them through our mobile vending machines.

Q. How many water ATMs have you installed as of now?

A. As of now, one water ATM has been launched in Nehru Place, New Delhi. 10 more ATMs are in the process and will be launched by January 10 in the South Delhi region.

Q. What are the rates that are being offered by your company?

A. Clean drinking water is dispensed at the water ATMs at  Rs 2/glass and Rs 5/litre.

Q. How will the water ATMs fare as people in several regions are trying to get water for drinking and other activities?

A. While water is needed for many things,  drinking water will always be the greatest need of them all.  India has more people in rural areas and approximately 63.4 million people are living without access to clean water. This is a matter of concern. We aim to intervene and offer some respite.

Q. How has been the response so far?

A. The response has been rather overwhelming. Families, students, workers, businesspersons, and people from all walks of life are now getting access to the same drinking water, which has been their right for the longest time. People have shown great enthusiasm for the concept and we have surpassed our expectations of the volume of water dispensed in the first week.

Q. How and by when are you planning to expand to other Indian cities?

A. Expanding to different cities will be a combination of both Bharat Jal sponsoring the water plants and the franchisee investing in the mobile ATMs. In the next three months, we hope to be in at least four cities in the country after making our presence felt in the Delhi NCR region.

Q. Who are your major investors and how are you planning to attract investments for this project to expand it?

A. Bharat Jal was founded with our own capital and we are now in the process of raising debt. Investors will be approached as and when the need arises. Through its franchise initiative, Bharat Jal will invite franchises at a bare minimum investment with a high rate of turnover, thereby inviting locals from various tier 2 or 3 cities and towns. This will also create job opportunities.

Q. What are the challenges?

A. While a number of companies and organisations have taken the initiative to provide clean, drinking water for all, there remain challenges. Securing government funding for water projects leans towards the lowest-cost bidder rather than favouring quality. Bharat Jal aims to solve this problem by changing the landscape of the community water sector by bridging the gap between economic feasibility and quality, making it a viable sector for the government to invest in.

With 67% of India’s population living in rural areas and 7% of the rural population living without access to clean water, India’s rural poor are highly vulnerable to the effects of extreme weather events and climate change. Only 26.9 million out of 167.8 million households (16%) in rural India have access to piped water, according to data provided by the Ministry of Drinking Water and Sanitation to the Rajya Sabha on February 6, 2017.

Of the 1.7 million rural habitations provided drinking water under the National Rural Drinking Water Programme, 1.3 million (77%) habitations are fully covered and defined as having at least 40 litres per capita per day (LPCD), which is nearly two standard buckets of safe water, 330,086 (19.3%) habitations are partially covered (safe water is available but below 40 LPCD) and 64,094 (3.73%) are “water-quality affected habitations”.

WHO estimates that in India, water-borne diseases affect approximately 38 million people each year, of which over 75% are children. 780,000 deaths can be attributed to contaminated water and more than 400,000 deaths be attributed to diarrhoea. India also ranks a dismal 120 out of 122 nations for its water quality and 133rd out of 180 nations for its water availability.