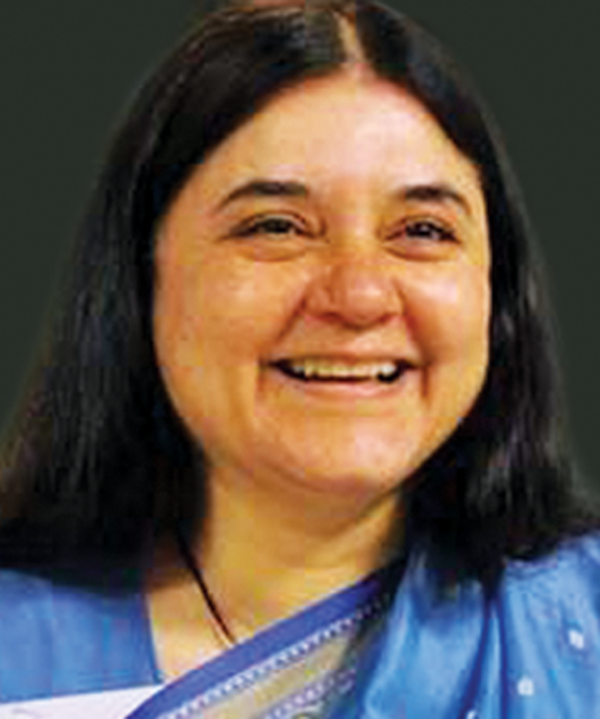 Plants and animals are so interdependent that many plants change themselves, even where they grow, in order to accommodate insects. For instance, the bee orchid of the Mediterranean has adapted its colour, shape and texture to make itself look like a female bee. It also releases scents (pheromones) to attract male bees. In their haste to get inside the plant the males cover themselves with pollen which they transfer to the next bee orchid. The hammer orchid of Australia looks and smells like a female wasp, to lure males to both deposit and pick up pollen. The fly orchid secretes sex pheromones that attract male digger wasps who attempt to mate with the flowers. Once spent, the wasps fly off covered in the flowers’ pollen, helping it to reproduce.

The passion flower vine doesn’t want butterflies laying eggs on its leaves as, once they hatch into caterpillars, they eat the vine. So it has developed little yellow spots on its leaves that look like Heliconious butterfly eggs. This convinces female butterflies to look elsewhere so that their offspring don’t have to compete with other caterpillars when they hatch.

The Venus flytrap produces smells that mimic food, luring in flies,which it then eats.

Scientists have just found a new and bizarre form of mimicry: a plant, Ceratocaryum argenteum of South Africa, imitates in shape, size and smell animal faeces of a local small antelope called Bontebok. What does the plant gain from this mimicry? It fools dung beetles, who mistake the seeds for antelope dung and roll the dung balls away and bury them. By fooling the beetles, the plant gets them to disperse the seeds but hide them from seed predators and destructive fires, giving them a headstart in germination. The habitat of C. argenteum is swept regularly by fire, and, unlike many plants, this species doesn’t sprout again after being burnt. So the ability to get its seeds away from the flames is obviously thought out.

If plants try and look like animals to survive, many animals try and look like plants so that they can survive and capture prey. Instead of spinning a web, the crab spider, with a pink body and legs, sits on the petals of a pink flower. Butterflies, hover flies, and bees come to feed on the flower and fall prey to the waiting crab spider. Some crab spiders change their colour from yellow to white depending on the kind of flowers in the garden.

Flower mantises use the same method. The orchid mantis is white and soft pink with flat, heart-shaped lobes on its legs that look like flower petals . Mantises can change colour in a few days to match their environment. They stay in white or pink flowers to avoid being eaten by birds and to catch pollinating insects who settle on them thinking they are flowers. Some mantises are green to match green petals.

Leaf insects are so adept that they even mimic leaves that have been partially eaten by caterpillars. The stick insect, has a brown twig like appearance and sways back and forth to seem like branches swaying in the breeze.

The wings of the Kallima butterfly of Sumatra match the colour, shape and structure of dead leaves. Many specimens even have markings mimicking patches of mould.

Chlorophyll is the green pigment in plant cells. The sea slug Elysia chlorotica, that lives in seaweed, takes chlorophyll from algae and turns itself green, looking like a leaf that crawls.

South America’s freshwater leaf fish hangs limply in the water looking like another dead leaf floating by. When a fish drifts by, the floating “leaf” suddenly lunges out and seizes its prey in a deadly grasp. In addition to their bursts of speed, leaf fish possess very large jaws that allow them to take on prey larger than themselves.

To catch birds, the African vine snake wraps its tail around a tree branch and holds its body out rigidly to look like a twig. It then sticks out its orange tongue, which resembles an insect, to attract birds.

The peppered moth caterpillar of Britain imitates flat twigs, varying in colour between green and brown. The adult moth develops a colouring that looks like the lichen on trees, which is where it hides during the day.

In the 1950s, coal smoke darkened England’s trees, so that light pepper moths, which once blended nicely against bark, now stood out against the smudgy background. So they changed their colouring to look like the darkened bark. In the late 1900s, Britain cleaned up its air and tree barks went from dark to light. Strangely, the moths went back to being light coloured again.

Walking stick insects of California, Timema cristinae, have two colour patterns - some are solid green, others have white stripes running up their bodies. Walking sticks don’t have wings, so they live mostly on a single bush their whole life. A new generation of walking sticks will disperse to a different bush. One species of bush, that the insects live on, has thick green leaves. A solid green walking stick blends right in with that foliage. Another species of bush grows needle-like leaves. The white stripes on some walking sticks divides into green strips, making them look like thin leaves. This allows them to survive their bird predators.

Stick insects, or phasmids, who are also the world’s longest insects, resemble sticks and leaves. Some have cylindrical, stick-like bodies, while others have flattened, leaflike shapes. The body is often further modified to resemble vegetation, with ridges resembling leaf veins, bark-like nodules. A few species, are even able to change their pigmentation to match their surroundings. The bodies of some species (such as Pseudodiacantha macklotti and Bactrododema centaurum) are covered in mossy outgrowths. Remaining absolutely stationary for a long time enhances their disguise, as does swaying from side to side like leaves or twigs.