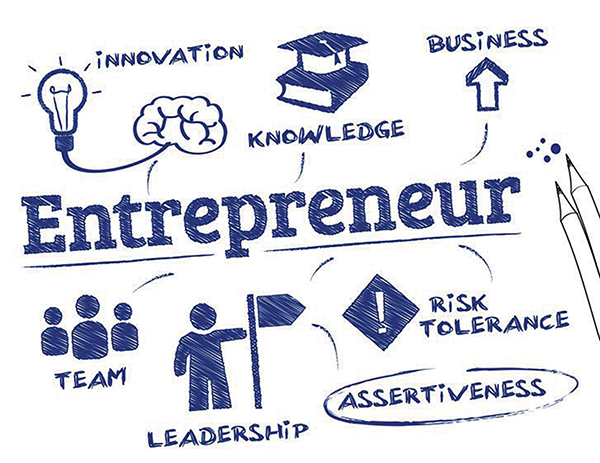 In 2012, India ranked 73rd in the Global Entrepreneurship and Development Index (GEDI), published jointly by the Imperial College Business School, George Mason University, and the University of Pecs. The evaluation was limited to 78 countries. Globally, India was considered a laggard in terms of its entrepreneurial performance. But gradually India worked on its entrepreneurial skills and just four years later, young Indians outperformed in Forbes ‘30 under 30’ list. Every year, Forbes publishes a series of lists called ‘30 under 30’ – that features 30 of “the brightest entrepreneurs, breakout talents and change agents” under the age of 30 in diverse fields.

Indians are performing extremely well to make their names in the list. Last year, 46 of the Forbes listed were of Indian origin. The Indian government initiated wide-ranging programmes, such as ‘Make in India’, ‘Digital India’, ‘Skills India’, ‘Start-up India and Stand-up India’ with the aim of transforming India into a global economic power. The entrepreneurial skills of Indians have improved.

This year, over 30 entrepreneurs, innovators and leaders of Indian-origin have been featured in Forbes magazine’s list of “super achievers” under the age of 30, out of total 600 achievers. The 600 featured in the magazine were selected from around 15,000 nominations.

The names of the 30 Indian “super achievers” included Shaun Patel, the orthopaedic surgery chief resident at Harvard Medical School. He also started a company called OrthoNinja, which helps doctors communicate with one another (for consultations, etc.) through an app. Sudhakar Nuti, 25, is an MD candidate of Yale University and studies the healthcare provided in the US. Prathna Desai dropped out of Harvard in order to use drones to provide  medication to people in third world countries. She is currently based in Rwanda. Nishant Gharg and Jimit Shah co-founded FlowLabs and created a small wireless enabled device that will help homes conserve water. Anurag Garg is the CEO of Dattus, an Industrial Internet of Things company that helps old manufacturing units to become “smarter” factories. Akshay Goyal, Vice President of Starwood Capital, is the youngest VP in the company’s history.  Neha Gupta helped launch The Honest Company and played a key role in the sale of Beats by Dre to Apple is also in the list.  Aditya Agarwalla is amongst those featured in the “social entrepreneurs”  category. He co-founded the Kisan Network that works like a market-place in the online space for farmers in India.

Last year, entrepreneurs who made it to the list were Ruchit Nagar, 22, founder of KhushiBaby, maker of an innovatively designed necklace for toddlers that is actually a wearable digital device that is recognised by the UNICEF, for storing their immunisation records, and thereby being capable of saving lives in developing countries. Andrew Yakub, 28, founder of Rayton Solar, is revolutionising solar energy technology by replacing the wasteful conventional process of slicing silicon wafers off a block. He has pioneered a way to use laser technology to deposit the silicon, micro-layer by micro-layer, and thus create wafers that are one-hundredth the thickness of conventional ones.